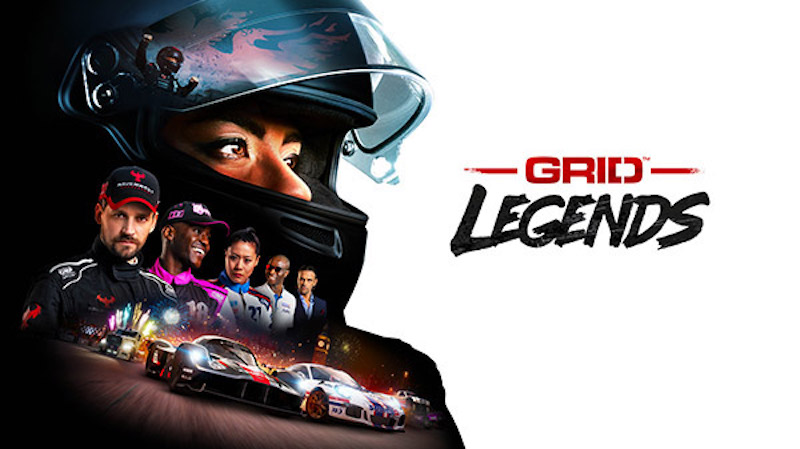 Speaking during EA Play Live today Codemasters‘ Becky Crossdale has announced Grid Legends, the next instalment in the popular racing franchise that’s scheduled for release in 2022. The game is coming to PS5, PS4, PC, Xbox Series X/S, and Xbox One.

Grid Legends still looks to deliver the same immersive racing experience of previous games, but the team are adding another layer in the shape of a story mode. Indeed, the debut trailer places a strong emphasis on narrative, with multiple racers competing for track supremacy.

Crossdale said that Codemasters wants to bring players deeper into the Grid experience more than ever, and the story itself will apparently be a ‘classic underdog tale’ in the Grid World Series. Big Rids, stadium trucks, muscle cars, electric cars, hyper cars and more vehicles will be featured in Grid Legends.

There’s also multi-class mixed racing, allowing you to take any of the vehicle types and put them together on the same track. There’s also new modes including Boost and Elimination, as well as fresh locations such as Moscow and London.

Grid Legends has yet to attract a concrete release date.