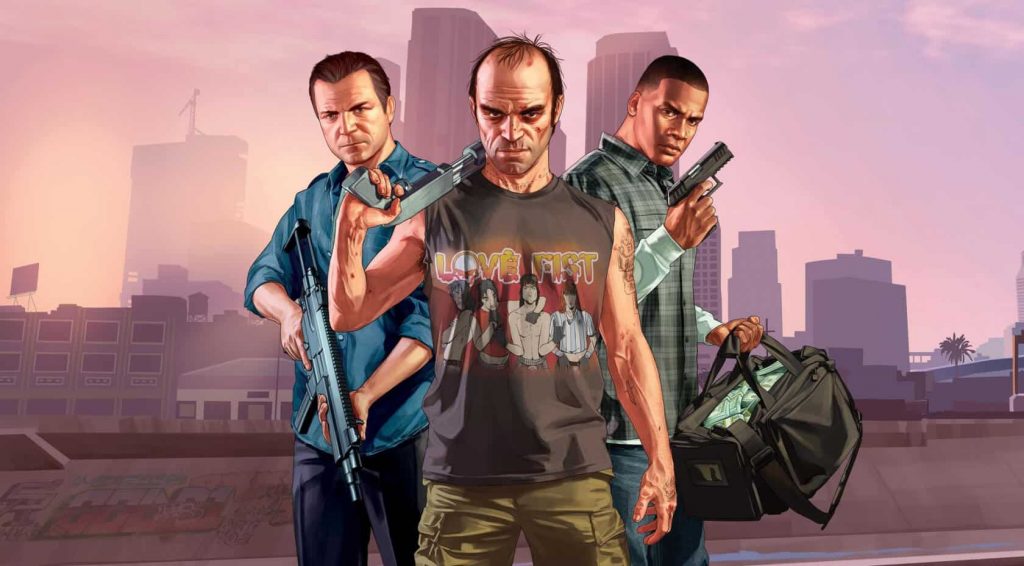 Grand Theft Auto 6 is happening, there’s absolutely no question about that. However, developer Rockstar North is notoriously quiet when it comes to in-development projects, and GTA 6 is no exception to that rule. Still, speculation has already started cooking away about what the studio has in store for the next instalment in its multi-million selling crime juggernaut, so let’s have a look at what we know so far.

There’s been mounting murmurs about the GTA 6 setting over the past 18 months or so. The fact is, no one knows where the game is set apart from Rockstar, and they’re keeping quiet for now. However, comments from Dan Houser have suggested that a London setting probably won’t happen in regards to a future GTA game.

Back in the summer, it was rumored that the game would feature a 1970s drug smuggling backdrop, but this was later debunked by Kotaku. That particular murmur claimed Vice City would be making a comeback, which to be fair is probably long overdue since it hasn’t been seen since GTA: Vice City Stories.

Could Rockstar throw a curve ball and introduce a brand new setting instead for GTA 6? Or perhaps even another country? Anything is possible at this point.

Initially a PS3 and Xbox 360 game, Grand Theft Auto 5 came out the same year as the PS4 was released, and inevitably, Rockstar Games later ported it to that console alongside Xbox One. As such, considering we’re one year away from the release of the PlayStation 5, there’s a possibility it might be a cross-generation game too.

We’re pretty much guaranteed a next-generation release for GTA 6, seeing as how it’s probably still some way off. However, given the huge combined install base of the PS4 and Xbox One, there’s a lot of money to be made from bringing it to those platforms too, something which I doubt Take-Two will want to miss given the chance.

Then again, if it’s being built from the ground-up for new hardware, a current-gen release will obviously be off the cards.

Red Dead Redemption 2 only came out last year for consoles and is arriving on PC this winter. As such, you’re looking at a few years yet before GTA 6 will arrive on the scene. At this point, we reckon it’ll turn up around 2022, a couple of years into the life-cycle of the PS5 and Xbox Scarlett.