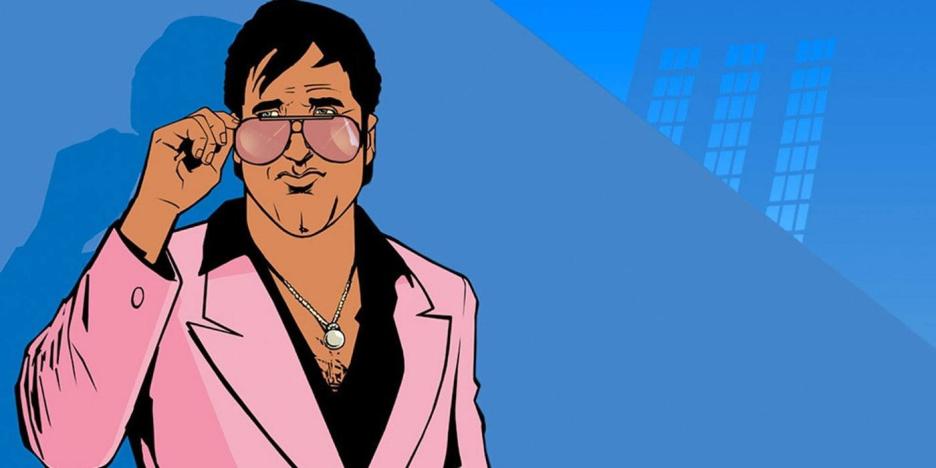 Tony Mesons, a soundtrack manager and music supervisor who has worked with the studio since 2011, posted an image of what is assumed to be a section of Miami South Beach, with the caption “who said it would be cold????” on Instagram.

Of course, this could simply be an indication that Mesones is off on holiday in Miami, as it’s obviously a huge tourist spot. However, he did tag the Rockstar Games account in the post, which may point towards it relating to the company’s next project.

GTA 6 has now been officially confirmed by Rockstar Games yet, but the project is believed to be in development and will not likely launch until 2025. The Vice City setting has been rumored for some time now, but again, there’s no confirmation yet on this.