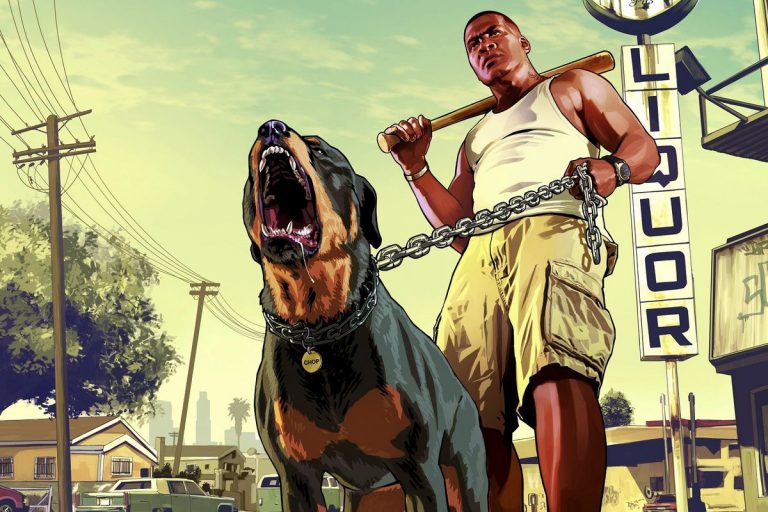 It’s worth pointing out that GTA V had shipped 145 million units in May 2021, so that’s pretty impressive to see it’s moved another five million units in just a few months. The crime juggernaut stands as the best-selling game of the decade in North America, and according to Take-Two, reached $1 billion in retail sales faster than any entertainment release in history.

Meanwhile, GTA Online, the game’s multiplayer companion, continues to pull in major revenue for the publishing giant, so naturally that’s also making the transition to new consoles later this year.

Rockstar Games is heavily rumoured to be chiselling away on Grand Theft Auto 6, with recent chatter pointing to a Vice City setting. However, the game is supposedly still some way off, with a release not expected until 2025.