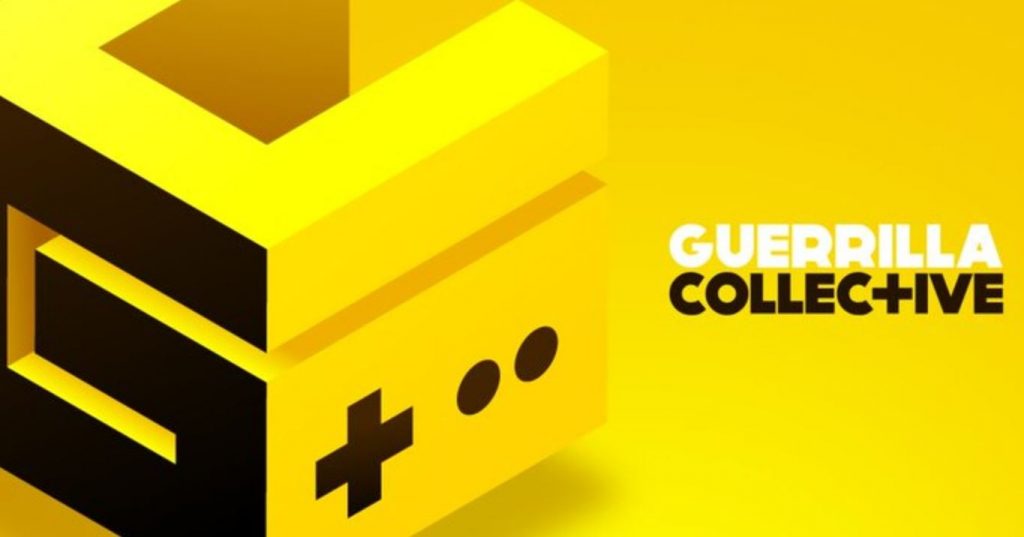 It’s been a crazy time around the world and the games industry is not immune crises in the world and the much-needed changes transporting right now. As with so many events that were planned this week being postponed, another one has joined them. The Guerrilla Collective has now been postponed.

The newly announced event was scheduled for three days to showcase brand new titles from developers and publishers in the wake of E3’s cancellation due to the COVID-19 virus. The Guerrilla Collective will now take place on June 13th, 14th, and 15th.

The postponement was announced on the Collective’s official Twitter account citing the postponement in support of the movement transpiring throughout the County and the World and for justice in the wake of George Floyd’s death.

Sony postponed their highly anticipated PS5 Games Showcase this week in solidarity with the movement. Sony said in a statement that there are more importing voices needing to be heard right now. Various other companies have delayed releases as well. Fortnite: Chapter 2: Season 3 and Call of Duty Warzone Season 4 have also been delayed in support of the movement.