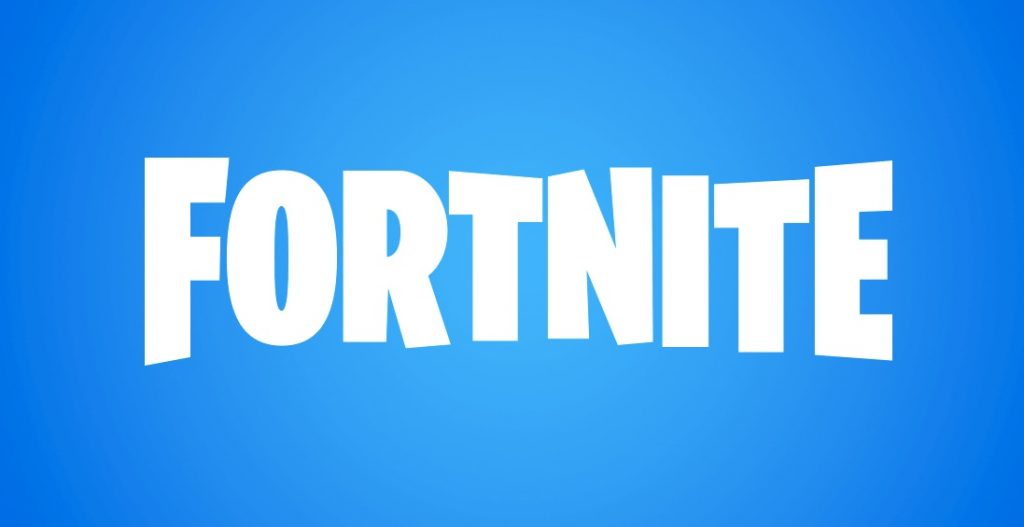 When does the new season of Fortnite come out – Fortnite season 3 has been delayed to June 17, Epic Games has announced. In a statement provided to the press, the developer of the hugely popular cross-culture battle royale effort has confirmed that Fortnite season 3 delay is due to the current civil strife and unrest that has surrounded the killing of African American man George Floyd.

The delay of Fortnite season 2 follows in the footsteps of CD Projekt RED, Sony and IGN who have all delayed industry engagements of their own in order to shift the focus onto the tragedy of George Floyd.

You can see the full statement below:

Recent events are a heavy reminder of ongoing injustices in society, from the denial of basic human rights to the impact of racism both overt and subtle against people of color. We’re acutely aware of the pain our friends, families, team members, players, and communities are experiencing.

We believe in equality and justice, diversity and inclusion, and that these fundamentals are above politics.

The team is eager to move Fortnite forward, but we need to balance the Season 3 launch with time for the team to focus on themselves, their families, and their communities.

The live event The Device will be delayed to Monday, June 15, and the Season 3 launch delayed to Wednesday, June 17. We know this delay comes on the heels of another one, and we appreciate your patience and understanding during these difficult times.