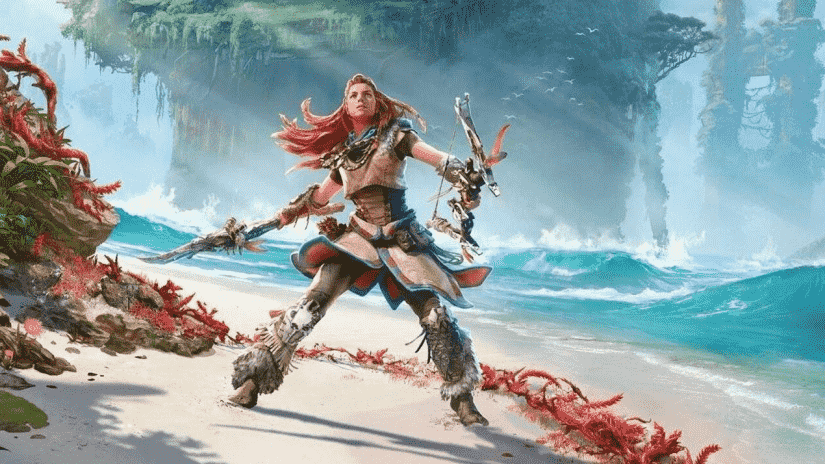 Guerrilla Games‘ Mathijs de Jonge has revealed during an interview with Hardware Zone that cross-generation development on Horizon Forbidden West was ‘not limiting in any way,’ which should please fans who were concerned the PS4 version may be holding back the PS5 edition of the game.

I don’t think the cross-generation development was limiting in any way. When we started with the concept of this game, we had so many great ideas that ended up being included – to the point that we didn’t really think about hardware limitations or anything, we just wanted to design a really nice, unique experience for the player. An awesome adventure. That’s how we also brainstormed all the quests and events the player is going to go through.

Elsewhere, he revealed that the PS5 version of the game will, as expected, feature a range of visual improvements over the PS4 edition, plus of course faster load times and DualSense support. As previously revealed, the game will also feature a 60 FPS Performance Mode on Sony’s new system.

I think that the big delta between these two consoles, apart from the 3D audio, quick loading and DualSense of course, is on the graphical side of things. On the PlayStation 5, we can add so much more detail graphically. We can see the tiny hairs on Aloy’s face, for example. You can also see a ton of detail from far away.

Horizon Forbidden West is scheduled for release on PS5 and PS4 in 2021, although Sony has admitted that it isn’t certain the game will make it out this year.