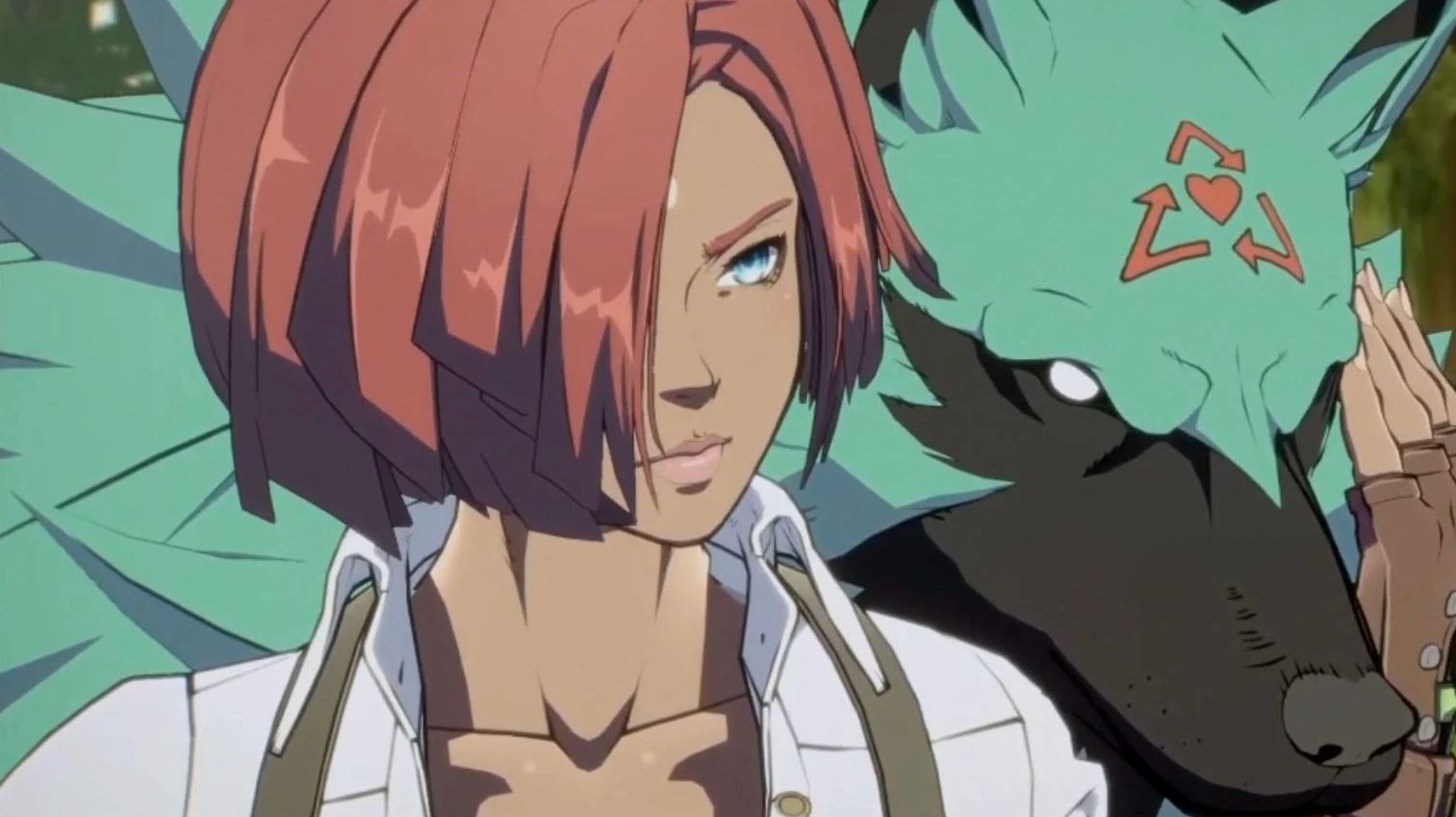 Arc System Works has announced that Guilty Gear Strive has been delayed to June 11, 2021, from April 9, 2021, to implement feedback that has been received since the game’s beta last month.

Writing in a tweet on Twitter, the publisher said that they have “received valuable feedback after the recent Open Beta Test and that they would like to make the most of this opportunity to provide the best game possible.” The post also read “we need extra time to polish some aspects of the game, such as the online lobbies and the server’s stability.”

This moves the game back from a relatively quiet early April release to a busy June period, with Ratchet & Clank: Rift Apart releasing on the same day. Of course, this delay will hopefully improve some of those aspects fans have had issues with.

We got the chance to check out Guilty Gear Strive during the recent beta and came away impressed by what was on offer. You can check out our impressions of the game here.