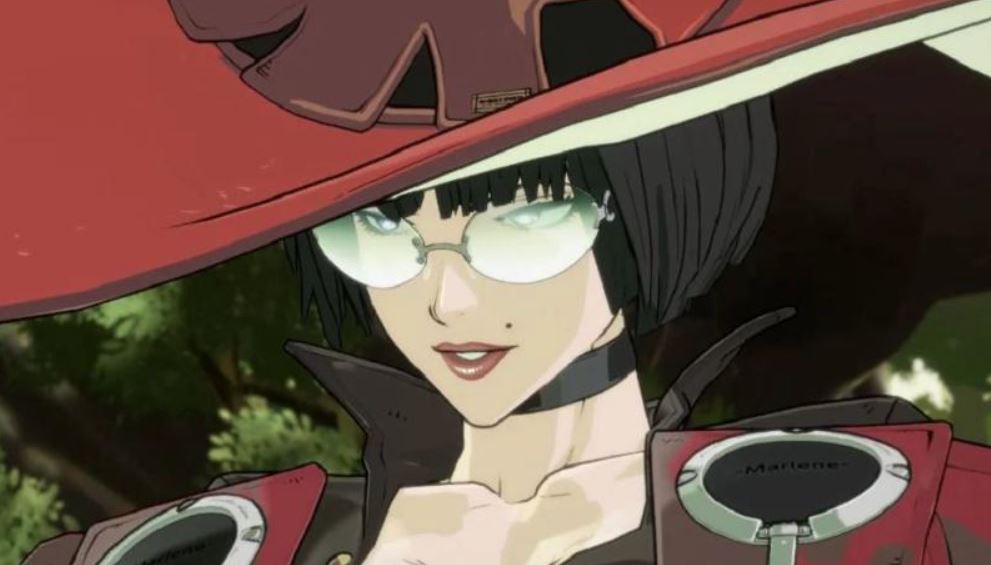 Arc System Works has showcased the first Guilty Gear Strive gameplay for both Anji and I-No in today’s New Game Plus Expo.

The trailer was a short, but snappy look at what you can expect from both characters when you get your hands on them in June as the game releases on PS5 and PS4. I-No was previously revealed as the fighting game’s final character, with more set to arrive sometime after launch.

Unfortunately, the game was just delayed on both platforms so that Arc System Works can implement the new feedback they have received since the game’s open beta last month. We did get the chance to play the beta, however, and came away impressed with what the game offered and changed. You can read our impressions here.