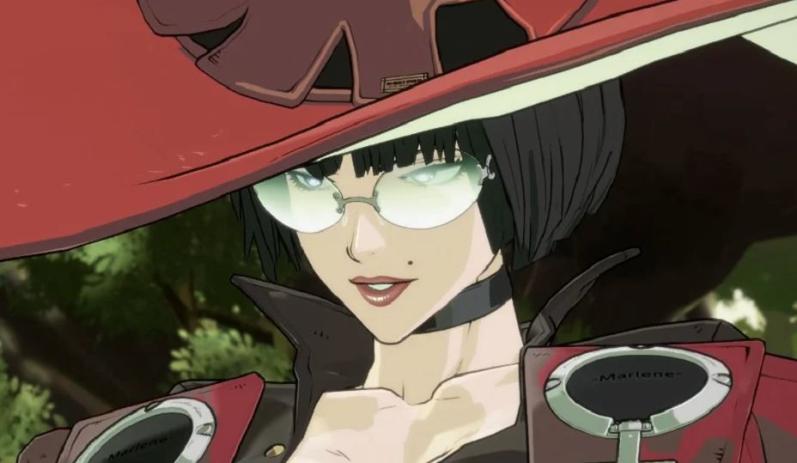 Developer Arc System Works has announced a new character for Guilty Gear Strive in the shape of I-No. The character will be joining the game’s roster in time for launch, and has been completely redesigned.

In case you missed it, the Guilty Gear Strive open beta has been extended by a couple more days, so you still have until 6.59am PST on February 23 to get your hands on it. The full game is due for release on PS5, PS4 and PC on April 9.

Going by feedback from the Fighting Game Community on the open beta, the Guilty Gear Strive netcode looks set to be top-notch. Fingers crossed!