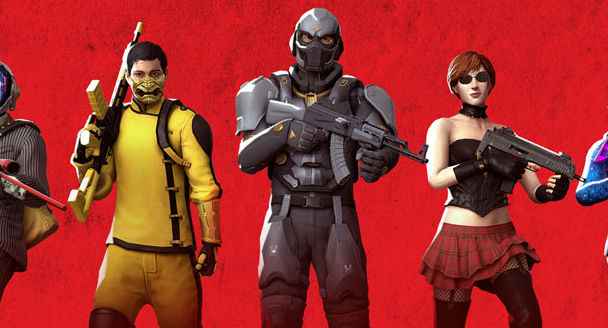 H1Z1 officially launches on Tuesday August 7 out of open beta. Alongside its full PS4 release comes details of the H1Z1 Battle Pass for Season 1 and a host of other new details.

Daybreak Games has confirmed that Tuesday will see the launch of some brand new items. This includes two new H1Z1 weapons – the RPG and SOCOM Sniper Rifle. A new ARV will also be available that carries five players. This vehicle will have a hatch that one player can pop out off to shot down enemies.

Also, H1Z1 players can expect two launch bundles. There’s the Viper Starter Bundle and the Hardline Deluxe Bundle which will allow you to customize your characters in a variety of ways.

Finally, the H1Z1 Battle Pass launches for Season 1. This will unlock additional content across three reward tiers for free, premium and PS Plus players.

The free Battle Pass will be unlocked automatically when you log into the game on Tuesday once the update is complete. If you’re a PS Plus member, you’ll also unlock the Plus Battle Pass automatically, and you can also purchase the premium pass through the PlayStation Store.

How Does The H1Z1 Battle Pass Work?

You can level up the battle pass by earning medals. Medals will be awarded for completing daily challenges. You can also also earn medals by earning XP through simply playing, killing other players or winning.

As you rise through each Season level (up to a maximum of 100), you’ll earn a medal, and will get more than one medal each time you hit a milestone that ends in 0 or 5. To rise through one tier of the Battle Pass, you’ll need to earn 10 medals.

In an update later this year, players can also expect the arrival of the H1Z1 Auto Royale mode. Check out more news below.