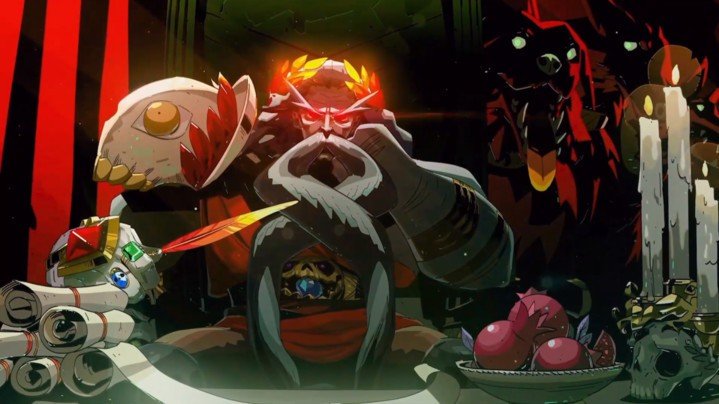 Hades is set to finally make its way over to PS5 and PS4 next week on August 13, 2021, but ahead of that launch, developer Supergiant spoke to PlayStation Blog in an interview to showcase some gameplay of the game running on PS5.

The gameplay reveal was part of the PlayStation Indies update today, in which several games were announced as coming to PlayStation consoles or provided updates or new trailers, but for Hades, we instead got an interview with the developers while they play the game on PS5.

Hades is arguably the best game to come out of 2020, and PlayStation players have been waiting for it to come over to the console after being a Nintendo Switch and PC exclusive for some time. It was praised highly for its combat and visuals but mostly its narrative, brought to life by a cast of incredible voice actors.

You can watch the full interview with a bunch of Hades gameplay of it running on PS5 for yourself, right here: