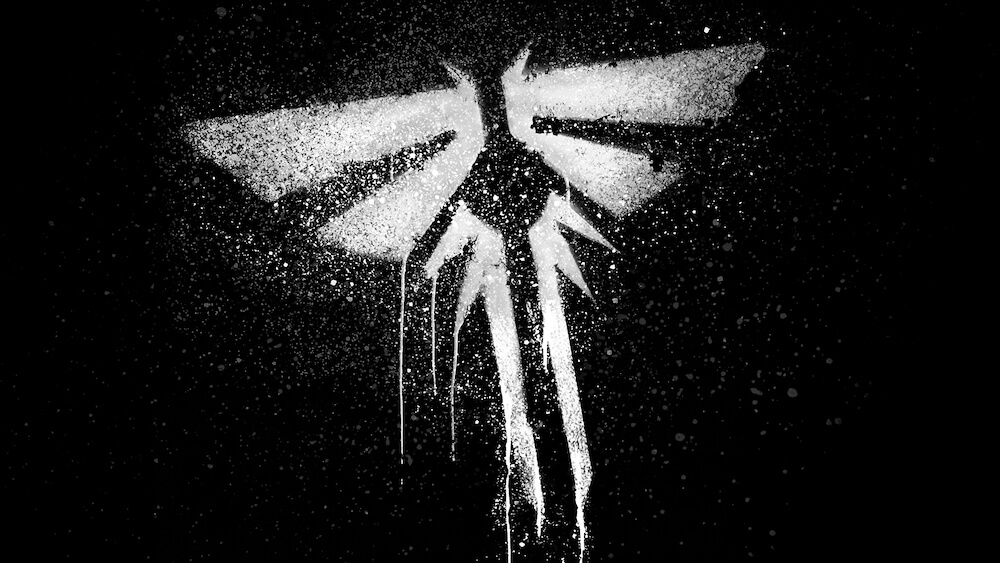 The writer and producer behind The Last of Us‘ HBO series has confirmed the first season will be comprised of 10 episodes.

Craig Mazin revealed the details during his appearance on the Scriptnotes podcast, revealing at the 17:40 mark that “we have five directors across 10 episodes.”

In addition, Mazin hinted that the series’ creators had cemented all of the pairing for each episode in regards to directors of photography and episode directors. He didn’t go into any further details, but was previously touted that Ali Abbasi, Kantemir Balagov, and Jasmila Zbanic will be sharing the director’s chair for The Last of Us.

The TV adaptation of Naughty Dog’s epic horror roadtrip kicks off production this month, and Mazin also shared a few snippets of info about the shooting schedule. In particular, he indicated that most of the show will be set during daylight hours due to the logistics involved in shooting at night, as Calgary has roughly only “4 and a half hours of proper dark.”

HBO’s The Last of Us will feature Pedro Pascal as Joel, Bella Ramsey as Ellie, Gabriel Luna as Tommy, and Merle Dandridge as Marlene.

In related news, Naughty Dog is reportedly working on a full remake of The Last of Us for PS5.