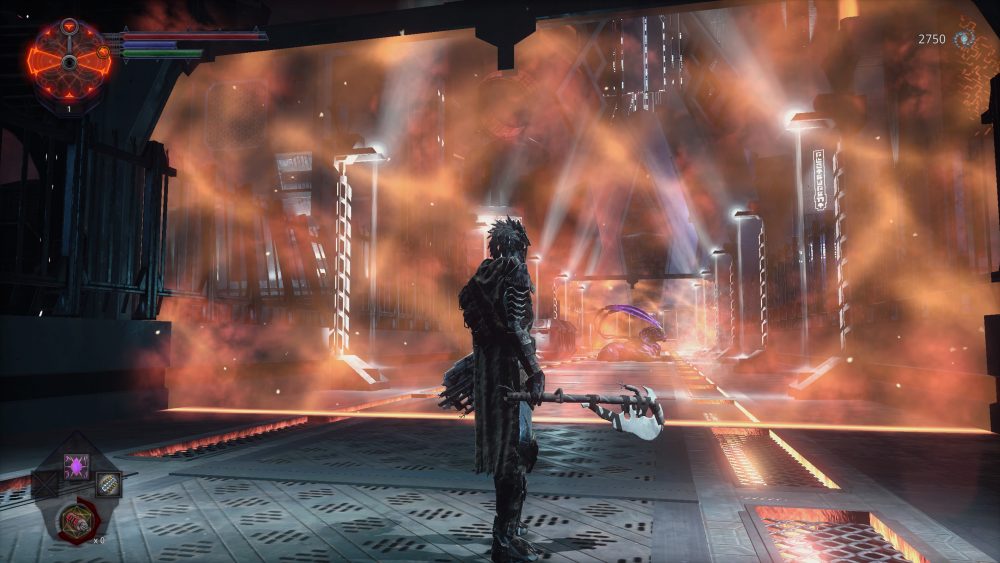 The Hellpoint PS4 update 1.21 patch notes have been unwrapped by Cradle Games for your viewing pleasure, adding a bunch of key fixes for the game including ironing out some particularly irksome crashing issues.

Read up on the Hellpoint update 1.21 patch notes below. Nothing like unwrapping a new patch for Christmas, eh? Ho-ho-ho!

Hellpoint was released in July for PS4, PC, Nintendo Switch and Xbox One, and will be coming to PS5 and Xbox Series X/S next year with various performance enhancements, including 4K/60 FPS. You can read our review of Hellpoint here.