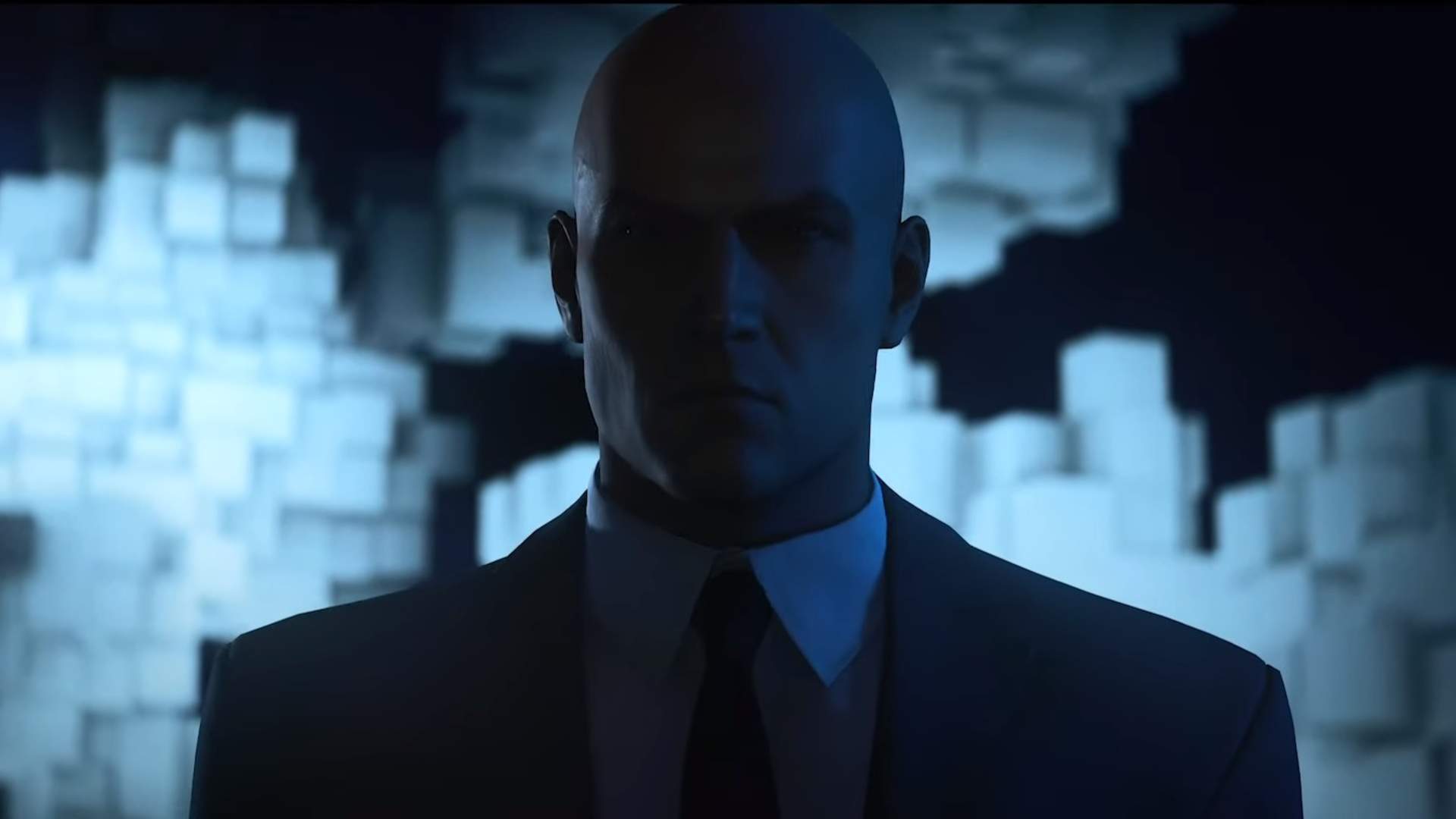 IO Interactive has posted up an unboxing video for Hitman 3‘s Deluxe Edition, offering a detailed glimpse at what players can expect from this premium version of Agent 47’s next adventure on PS5 and PS4.

The video features community developer Clemens Koch taking us through the Hitman 3 Deluxe Edition, which features a bunch of extra content including a soundtrack, developer commentary, digital book, and various in-game bonus items.

Check out the Hitman 3 Deluxe Edition unboxing video below.

Hitman 3 is pencilled in for a January 20 release on PS5, PS4, PC, Xbox Series X/S and Xbox One, and is the concluding chapter in the World of Assassination trilogy. IO recently unveiled the game’s final three locations, which you can read more about here.

Trophy hunters will be pleased to know that Agent 47’s latest outing will feature a Platinum Trophy, so you’ve got plenty of reason to go for that 100% completion ratio.