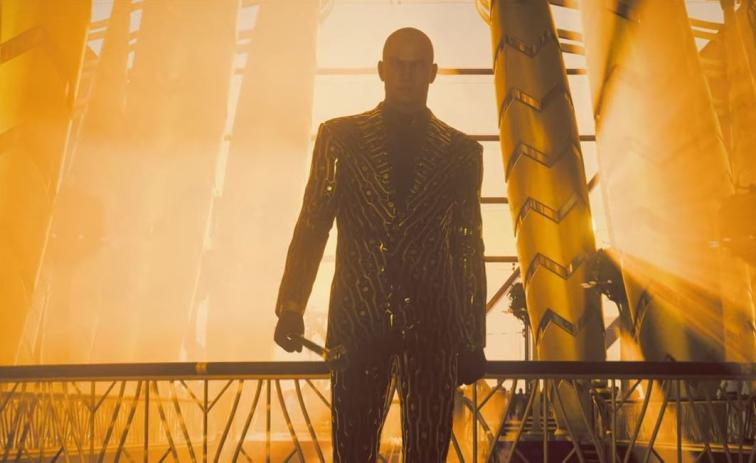 IO Interactive has announced a fresh batch of Hitman 3 DLC in the shape of the Seven Deadly Sins, which promises to take players deep into the mind of protagonist Agent 47. The announcement shouldn’t come as a surprise, as IO previously announced it was working on fresh DLC.

You can watch the trailer for Hitman 3 Seven Deadly Sins below.

Hitman 3 Seven Deadly Sins is scheduled for release on March 30 for PS5, PS4, PC, Xbox Series X/S and Xbox One. Appropriately enough, the DLC is split into seven parts, with each one focusing on a different sin.

Players will be able to experience a new contract and sin-themed outfit for each of the packs in the DLC, with the first one based on Greed.

Hitman 3 was released in January 2021 for PS5, PS4, PC, Xbox Series X/S and Xbox One, and brings the curtains down on the World of Assassination Trilogy. You can read our verdict on the game here.