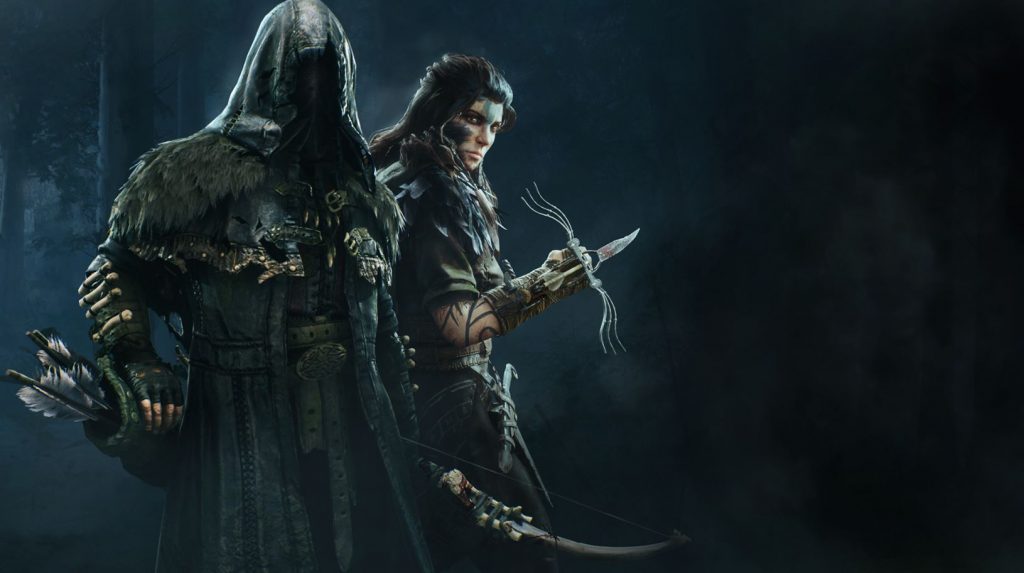 Focus Home and Sumo‘s Hood: Outlaws And Legends was just announced at today’s State of Play and we now have the first details on the title, including that it reimagines the classic Robin Hood tale in 4v4 Multiplayer Heists.

Revealed in more detail on the PlayStation Blog, the game is a Multiplayer Heist game where a team of Outlaws have to steal treasure from an oppressive Government known as the State, which is a reimagining of the Robin Hood legend.

The game is a PvPvE title which means the environment is populated with AI guards. The main objective is to steal the treasure but locating it requires teamwork and tactics. Both combat and stealth can be utilised to achieve your objective. You can read more about the game on the PlayStation Blog.

Hood: Outlaws And Legends was announced earlier today. You can watch the reveal trailer here. This piece of news was one of a number of reveals from today’s State of Play which you can rewatch here. You can also catch up on all the announcements from the show here.