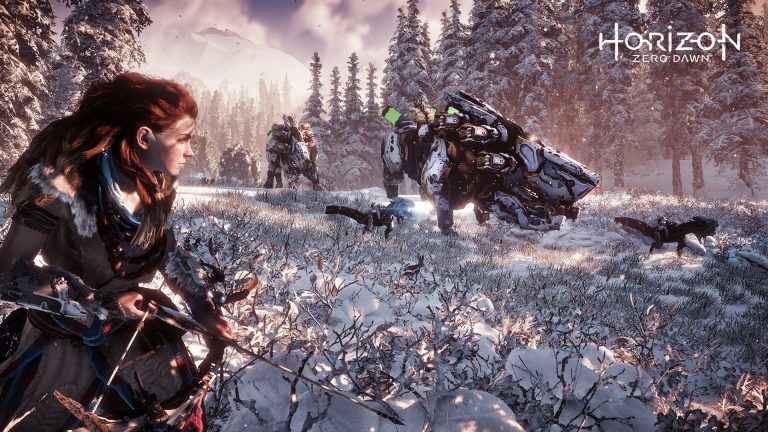 Guerrilla Games hasn’t confirmed Horizon Zero Dawn 2 yet, but everyone and his dog pretty much knows it’s happening – the original sold over 10 million copies, after all.

Not only that, but we may have got a sneaky look at one of the new machines in the game, which has graced the cover of the first issue of Horizon Zero Dawn: The Comic Series. This is just speculation at this point, but the machine has never been seen before, so it’s something to think about.

All covers for issue #1 of Horizon Zero Dawn: The Comic Series have just been revealed by @ComicsTitan, including this variant cover with art by @Ann_Maulina

What do you make of it?

Horizon Zero Dawn 2 has been rumored for some time now, and it was recently claimed that Sony is planning a trilogy of games. Furthermore, the sequel was originally planned for the PS4 before being moved to Sony’s next-generation console.

In addition, various job listings have been cropping up at Guerrilla Games, suggesting that a major project is in the pipeline.

Stay tuned to PSU.com for more details on Horizon Zero Dawn 2 as we get them.