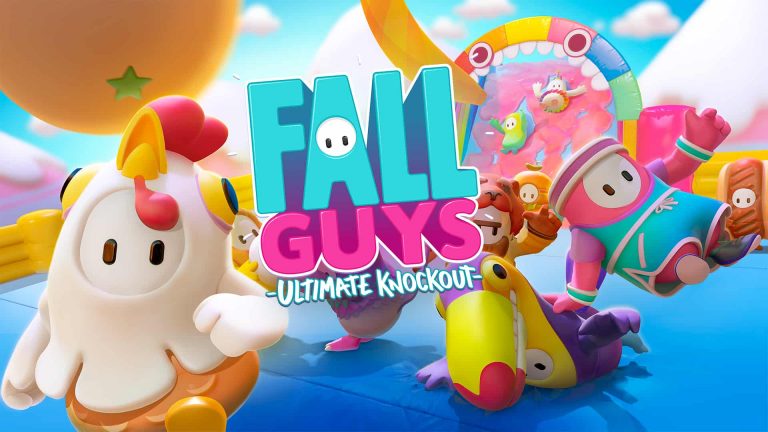 How to push in Fall Guys? Fall Guys is one of the biggest hits of the summer, having drummed up over eight million users already across PS4 and PC following its release in early August. With its addictive pick-and-play gameplay and diverse lineup of costumes and shop items, Fall Guys has earned its place as one of the PS4’s best multiplayer titles.

Folk who are just getting started on the game however are wondering how to push in Fall Guys, which is a key move in your arsenal. Fortunately, it’s very simple!

How To Push In Fall Guys

To push in Fall Guys, you simply need to hold down the R2 shoulder button when near another player. This will cause your character to hold out their arms and attempt to grab someone, which can be done as soon as there’s a little white icon.

Once this pops up, keep holding down R2 and you will grab another player, allowing you to then push (or pull) them. Keep in mind you have to be close to grab someone and it will also slow down your character to boot.