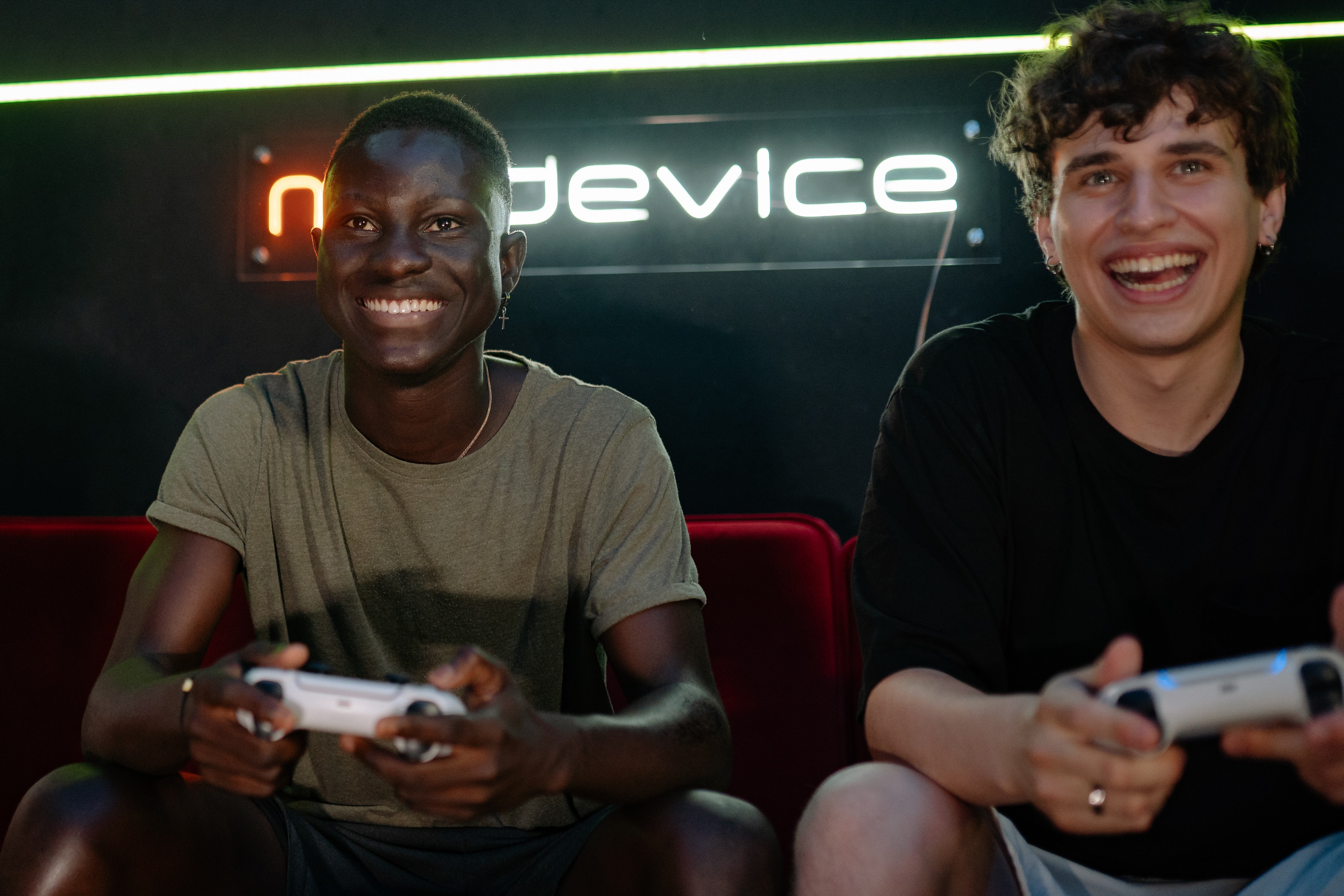 If playing video games for a livelihood seems like your idea of a dream job, you might be interested in participating in money-based video gaming tournaments as there are some crazy competition prizes. However, competing in your first tournament is one of the most challenging aspects of esports and competitive gaming. When entering a competitive event for the first time, nerves and uncertainty can hold you back.

Nothing draws gamers together like a little friendly rivalry. The esports craze has inspired some of the most heated competitions on the planet, and it’s only growing. While a lot of money is going into esports right now, it’s tough to say how profitable it is. One thing is certain, though: the crowd will be present. Twitch, YouTube, and ESPN have all paid tens of millions of dollars to broadcast these championships. The list below can aid you in getting involved in the tournament scene. 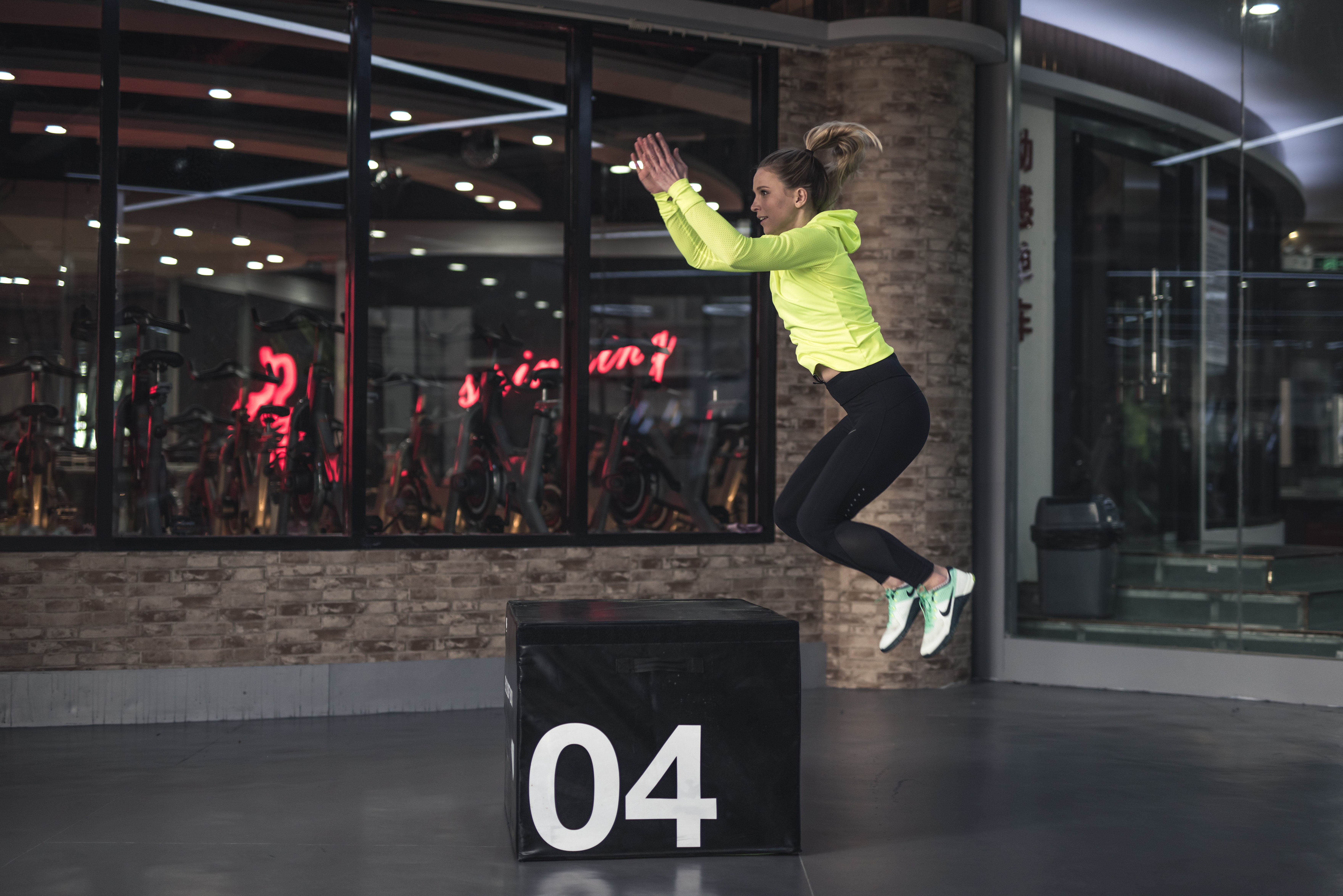 Take the leap – You’ve undoubtedly been looking at different gaming tournaments to join up for if you’re reading this. Whatever event or game you want to participate in, go back to that website and join up right now. You’re probably apprehensive about trying anything new. Competitive gaming at a tournament is not the same as playing online at home. You can see your competition, and they can see you. People watching will see you win and lose, and you will continue to see all of them throughout the tournament. People do not view you in the same light as you see yourself; they don’t know who you are when you first arrive at a gaming event, and they don’t remember you afterward.

You’re also probably terrified of making a mistake. This, in and of itself, is a skill. Every athlete has had the experience of underperforming during a competition. Outside of the competition, no one will ever know. Maybe you’re caught in your doubts, thinking you’re not talented enough or that mastering a new map will take a few more months. These thoughts can keep you from participating in tournaments for years if you don’t confront them.

Join the conversation – Pro gaming is as much about individual talent as it is about the community that surrounds the game. Spend some time snooping on forums and other sites where players congregate before devoting too much time to understanding the nuts and bolts of a given game. The experience will provide you with a clearer idea of what lies ahead, and you’ll be able to choose whether or not the pro player journey corresponds with your objectives and motivations.

Immersion in a game’s atmosphere is critical for advancement, so make sure you enjoy the company of other players. For one thing, message boards, forums, and YouTube channels are great places to learn about a game’s meta. In addition, players must engage with one another to keep track of the changing meta and iterate on it, thereby contributing to the scene they are a part of. Furthermore, the community is a strong motivator for long-term engagement in a game.

Master one game – Although you may like playing a wide range of games, you must narrow your interests if you want to be a professional player. If you’re serious about pursuing a career in eSports, you can’t be a jack of all crafts – you have to be a master of one. Numerous games offer money tournaments, and the game you choose is entirely up to you.

You should play a game that you are proficient at and love. To get competent enough to compete in colossal gaming events, you’ll need consistent drive. You’ll have to live and breathe your chosen game to truly succeed, so make sure you play to your strengths and pick the perfect one.

Practice makes perfect – It is self-evident that you must practice more if you want to improve; yet, this does not imply mindlessly queueing one game after another. On the contrary, if you are serious about developing and getting better, progressing through the divisions, ranks, or matchmaking system you play, you must give every game your all. There’s a considerable difference between being completely immersed in your game and playing on autopilot for most of the time. 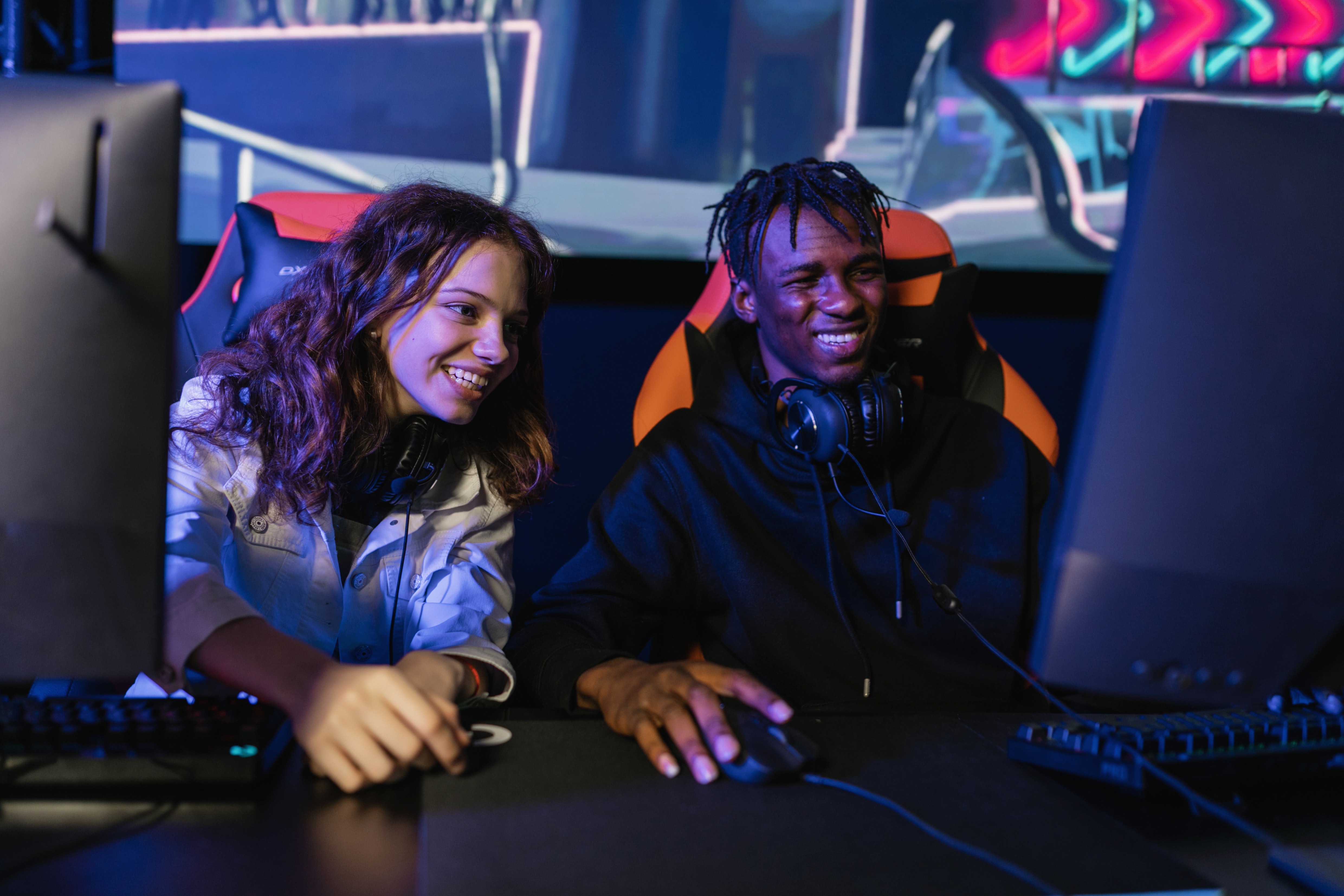 The idea is to enter each round at the top of your game because you’ll not only obtain the best results, but you’ll also learn a lot about yourself. In general, it is preferable to have a proactive rather than a reactive mindset. Always consider what you’re doing, the decisions you’re making in-game, and why you’re making these choices. Furthermore, thinking about your own game isn’t enough; you must also consider your opponents. Understanding what the enemy will try to accomplish and being able to foresee it is a skill that, like any other, must be learned. This is impossible to achieve unless you are entirely immersed in the game.