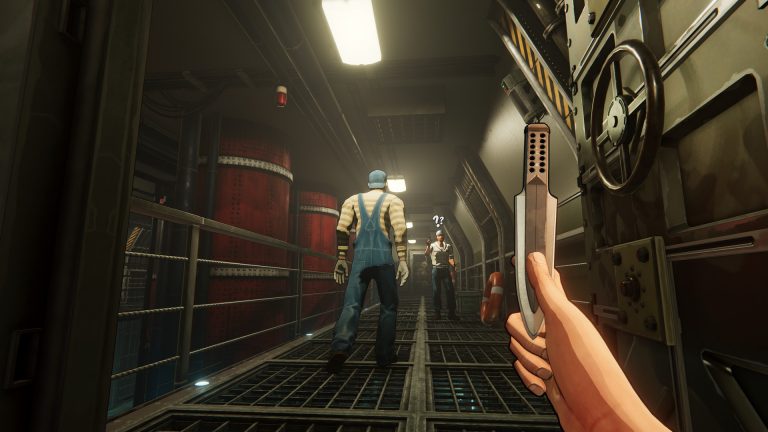 Remember the dismal XIII Remake? Well, developer Tower Five has been busy revamping the game for the past year or so, and will be dropping a new update on September 13 that comes packing a host of improvements for the critically-panned title.

For starters, the game’s art style, which was heavily criticised at launch for failing to stay true to the original game’s aesthetic, will be completely revised with this new update.

In addition, XIII Remake’s enemy AI is being give a massive kick up the arse to improve combat encounters, while the HUD is also being tweaked. PS5 owners who are playing the game via backwards compatibility will also be able to enjoy a silky-smooth 60 FPS too, which is nice.

Elsewhere, Tower Team has revealed that it will also be adding support for 13-player online multiplayer, which wasn’t included in the original 2020 release.

XIII Remake was released for PS4, PC, Nintendo Switch and Xbox One in November 2020. If you need reminding as to why the game was a bit rubbish, then be sure to check out our review here.