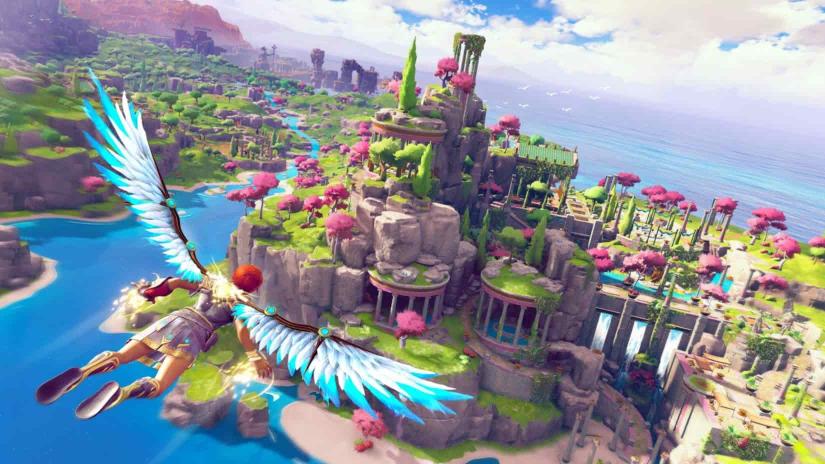 The Immortals Fenyx Rising release date has been leaked via the Microsoft Store, which confirms the game – previously known as Gods & Monsters – on December 3.

That’s not all either. The now-removed listing also featured some basic details on the game, which hasn’t been seen since its reveal at E3 2019. We’ve also got some new images Immortals, so tuck into them below.

Immortals Fenyx Rising brings grand mythological adventure to life. Play as Fenyx, a new, winged demigod, on a quest to save the Greek gods. The fate of the world is at stake – you are the gods’ last hope. 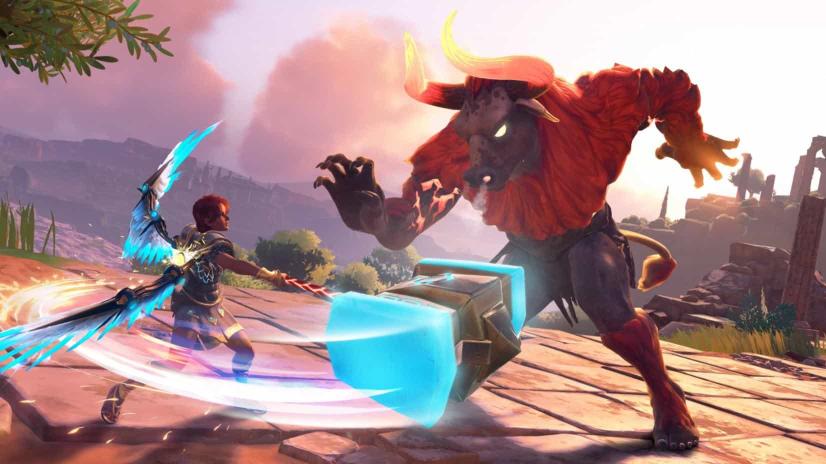 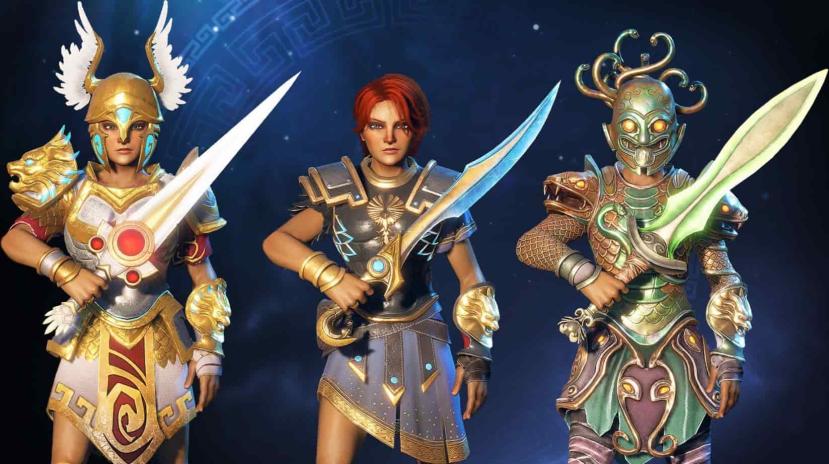 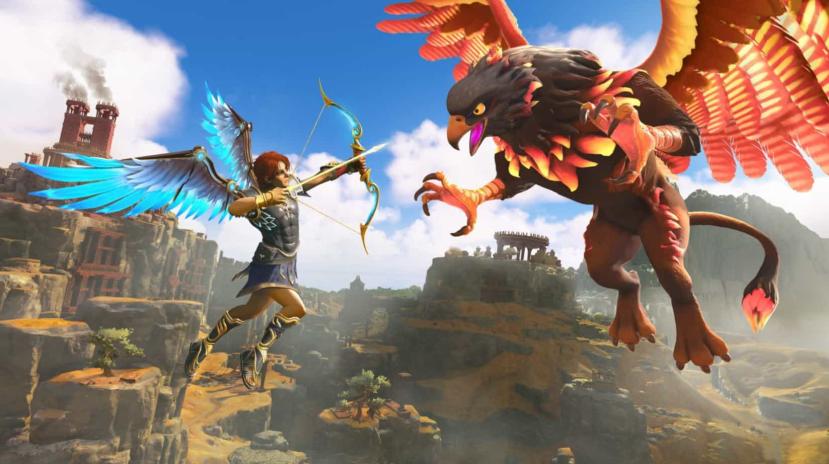 Ubisoft has confirmed that it will be giving us another look at Immortals Fenyx Rising during its next Ubisoft Forward event this month. The game is slated for release on PS5, PS4, PC, Google Stadia, Xbox Series X and Xbox One.

Hopefully an official confirmation of the game’s release date will follow shortly.