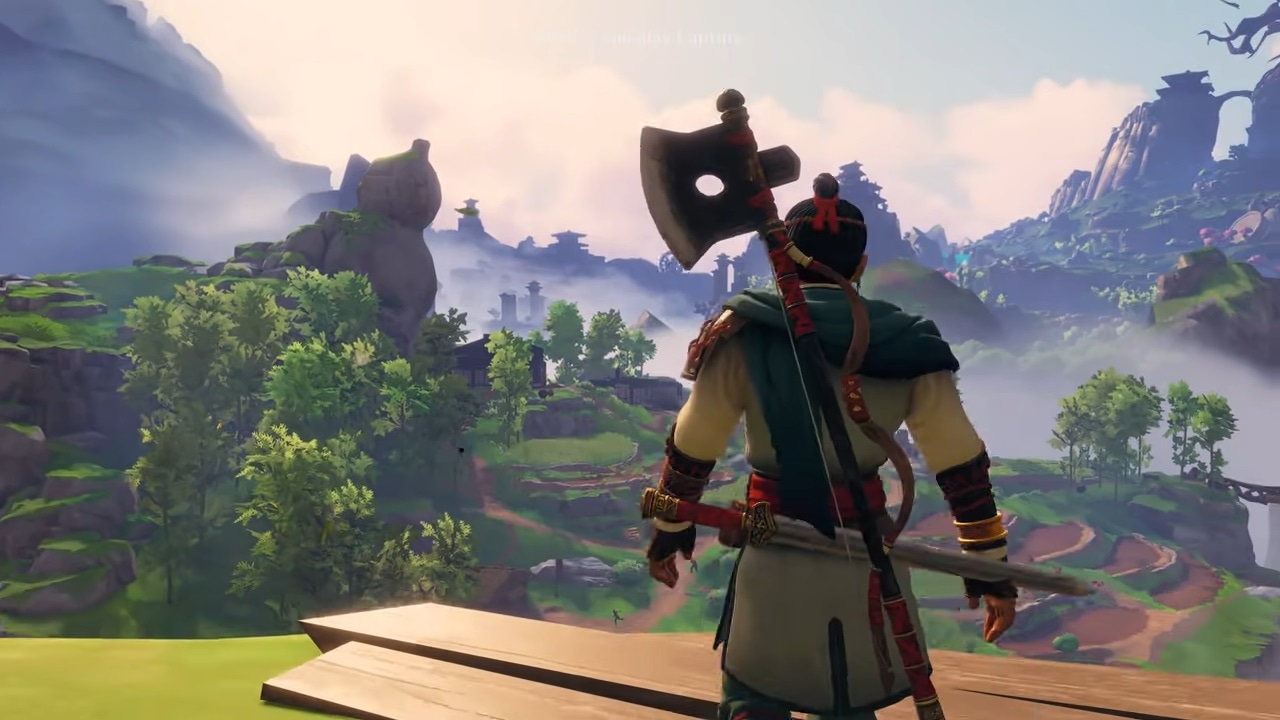 Ubisoft has unwrapped the Immortals Fenyx Rising update 1.20 patch notes, which is now available to download for PS4, PC and Xbox One. The update includes support for the Myths of the Eastern Realm DLC, plus a range of quality-of-life improvements.