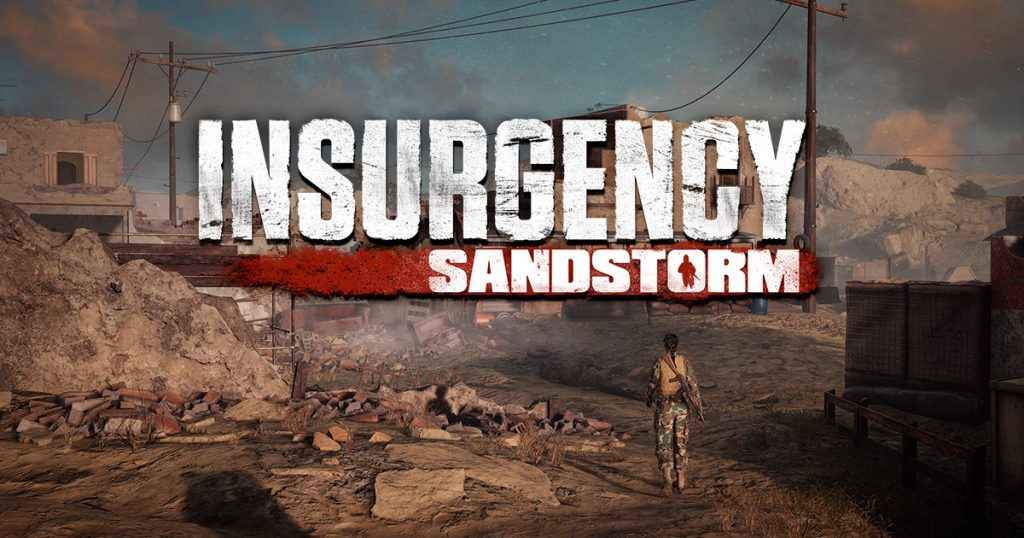 Best described as a combination of Counter Strike and Battlefield, Insurgency: Sandstorm is all about quick, reflexive FPS combat, squad tactics and objective based game types.

Insurgency Sandstorm is due to release on PS4 and Xbox One sometime in 2019.

In the meantime, you can catch the Insurgency: Sandstorm Gamescom trailer below.