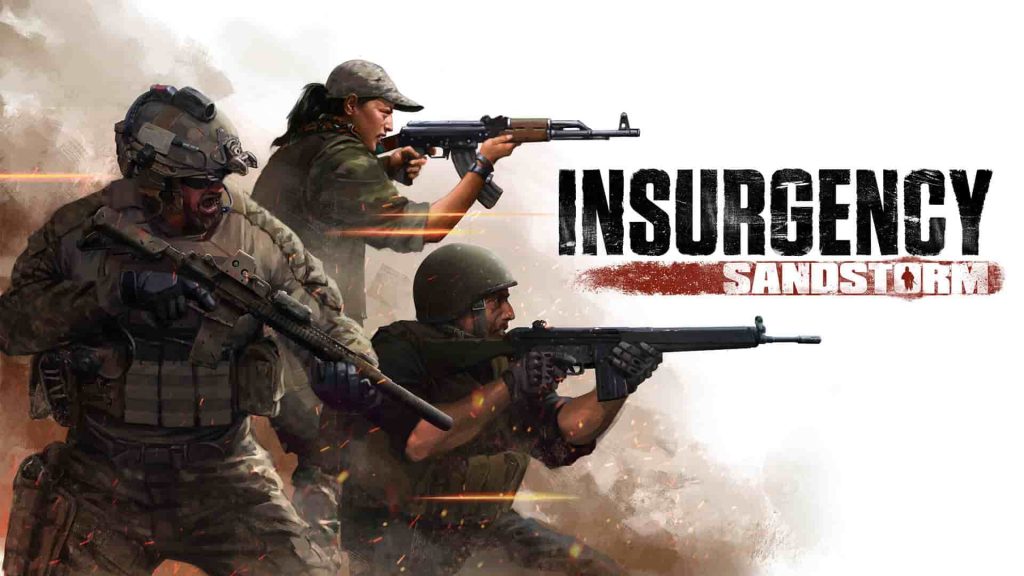 Here, we’re going to fill you in on everything you need to know about Insurgency Sandstorm on PS4.

Originally due for a release in 2018 alongside the PC version of the game, Insurgency Sandstorm was delayed to 2019 when it was given a new trailer at Gamescom 2018.

In terms of a specific release date, we don’t have anything yet – but with the PC version in the books it shouldn’t be long until Insurgency Sandstorm arrives on PS4.

There are three main Insurgency Sandstorm game modes – co-op, versus and competitive. Within those three game mode categories there are smaller game types that players will be able to take part in.

In Insurgency Sandstorm Co-Op, players can take part in PVE (player vs environment) combat where they are tasked to work together in order to take specific objectives from opposing forces. Here, as soon as the objective has been taken, players are tasked with attacking the next one, or defending the existing objective from an enemy counter attack. The two game modes available within Co-Op are the Checkpoint Insurgents and Checkpoint Security modes.

In Insurgency Sandstorm Versus mode, players can take control of either the Insurgents or the Security forces. Within this category, there are three separate game modes:

Push – In Push, attackers must nab all the enemy objectives. Once all objectives have been taken, a final weapons cache must be destroyed to achieve victory. For each victory, the attackers gain five respawn waves for their team, whereas the defending players must prevent them from advancing.
Fight – In Fight, victory can be achieved in a number of ways. Players can win by killing all enemy players, capturing all three objectives, or having two thirds of the objectives captured when the timer runs out.
Skirmish – Similar to Push, Skirmish tasks players with destroying enemy objectives, with the goal being to destroy the weapon cache of the opposing team. Here, destroying the weapons cache doesn’t stop the game, but instead only prevents additional respawns.

Encompassing the Insurgency Sandstorm Firefight game mode, this has players in two teams of five battling it out against each other for battlefield supremacy. Players are ranked and tiered by their performance.