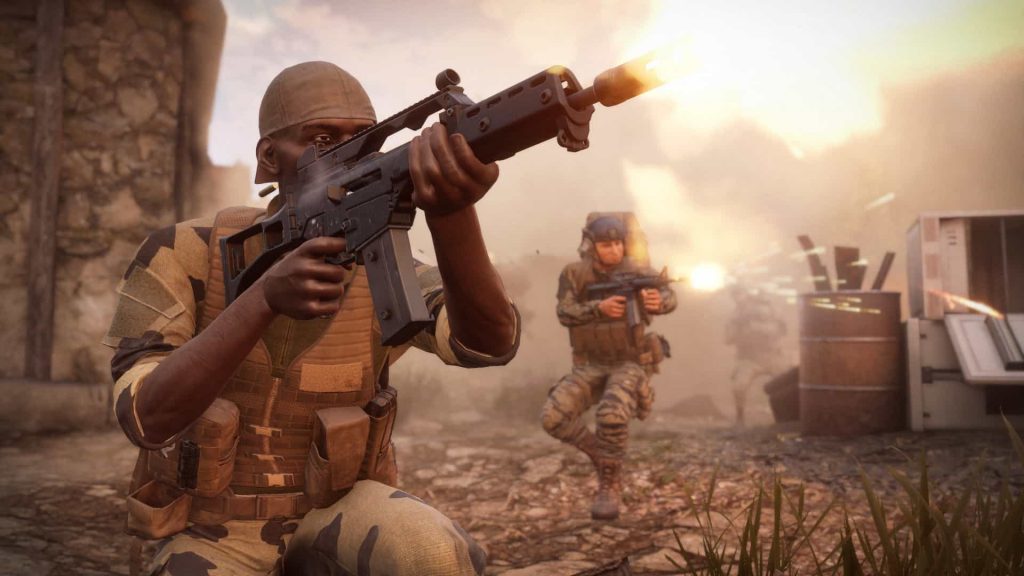 Focus Home Interactive‘s long-delayed and in-the-works Insurgency: Sandstorm has been rated For PS5 after a delay last month on PS4.

The game was rated in Brazil today (Spotted By Gematsu), which suggests that the version is functionally complete and the team are just polishing it, along with the PS4 release.

This could mean that we get a current generation and next-generation release of Insurgency: Sandstorm on the same day sometime this Holiday, or early next year.

The delay last month came quite suddenly and was down to COVID-19. The game was announced for consoles all the way back in early 2018 but has been delayed several times.

In the tweet about the delay last month it was announced that the team is looking into a PS5 release of the game. Now, it seems like that release is happening.

Insurgency: Sandstorm is set to release on PS4, with a PS5 release looking likely.

Source – [Brazilian Ratings Board via Gematsu]