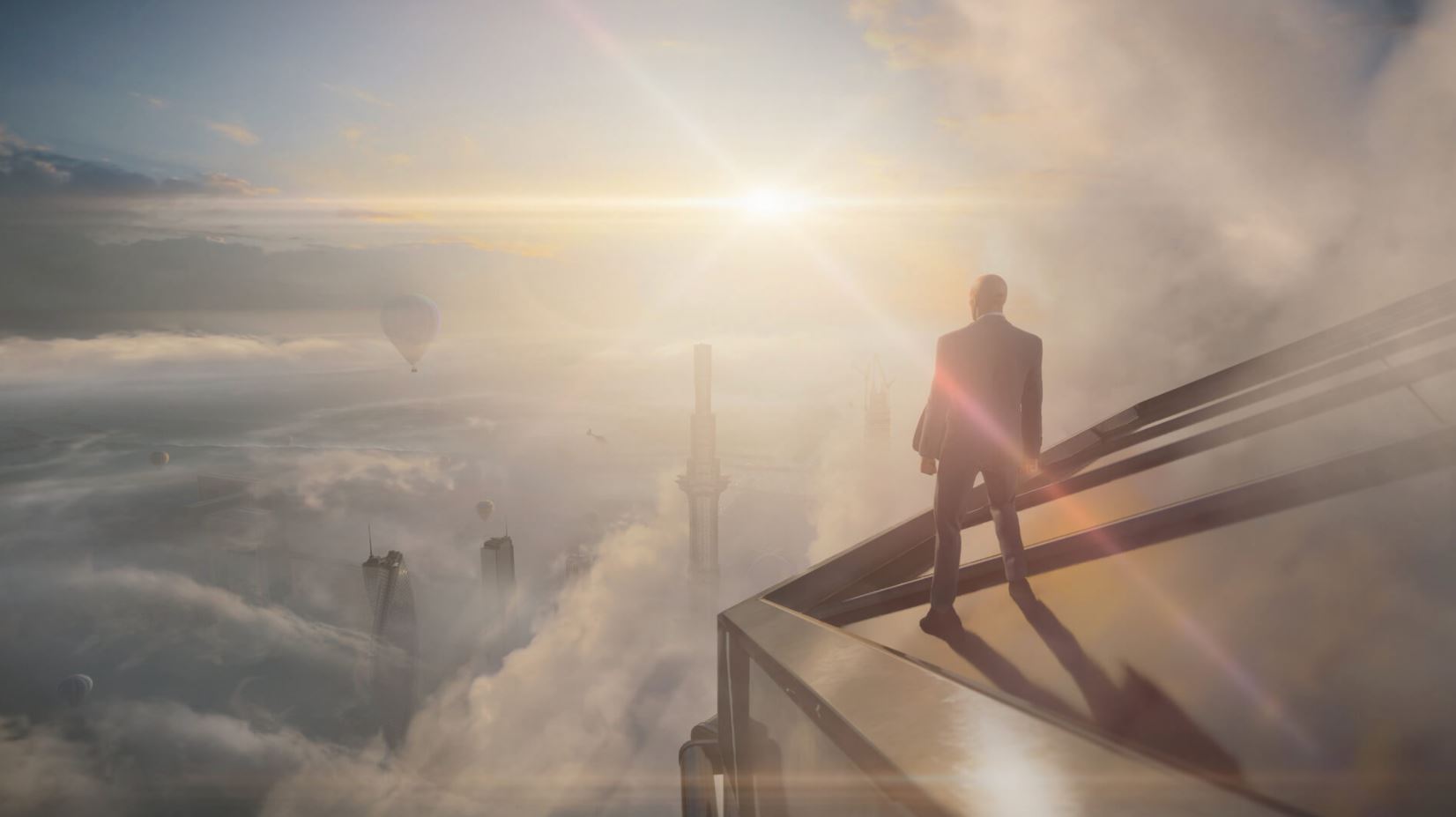 Developer IO Interactive has debuted some new Hitman 3 gameplay in glorious 4K resolution, giving you a sharper look at what Agent 47 is up to come early 2021.

Hitman 3 is scheduled for release on PS5, PS4, PC, Nintendo Switch, Xbox Series X/S and Xbox One on January 20, 2021. The game is the concluding chapter in the World of Assassination trilogy, which began with the episodic Hitman on PS4.

Hitman 3 will be available as a Standard and Deluxe Edition.