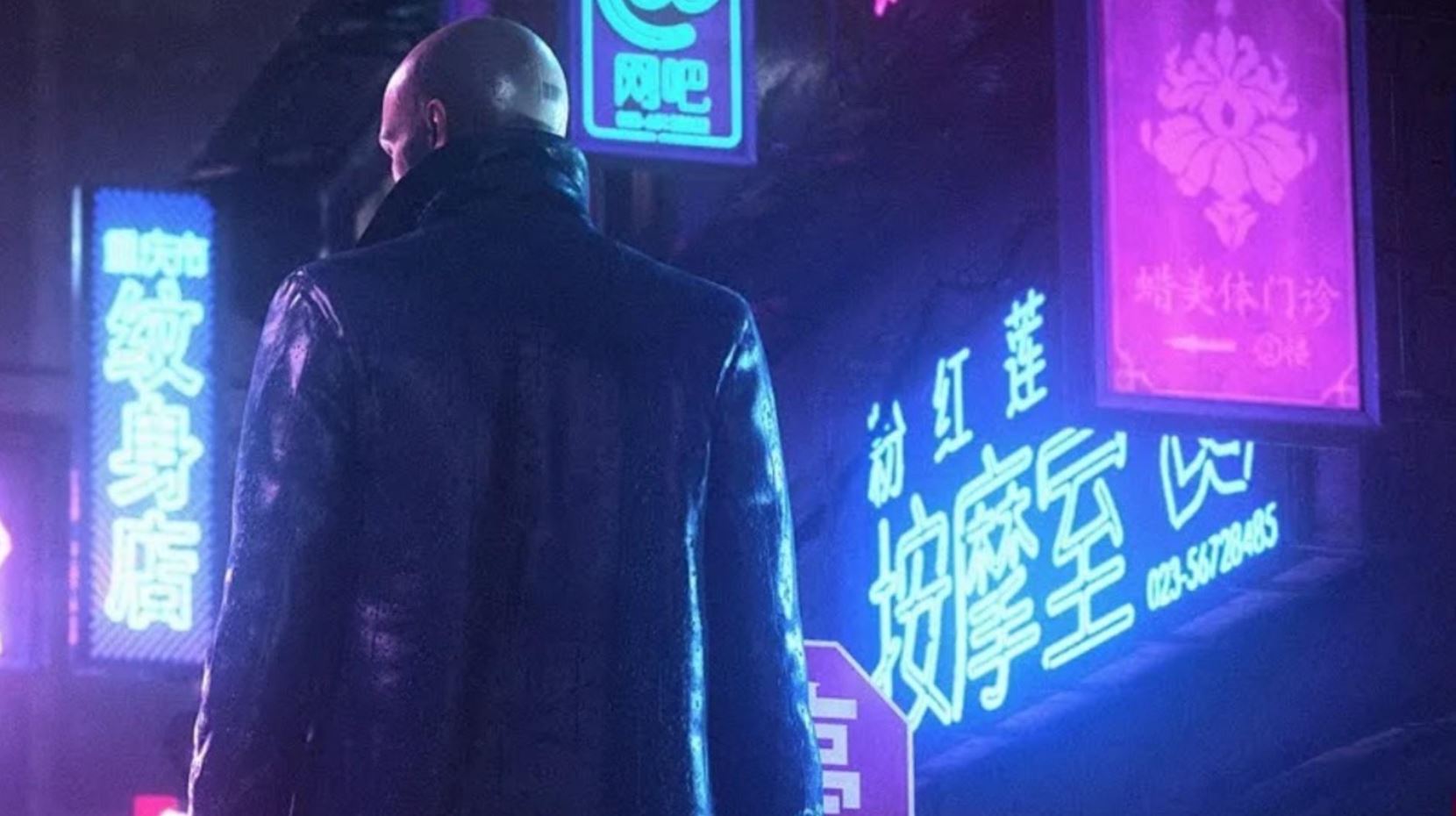 Hitman 3 has unveiled a brand new location in the form of Chongqing, China in a new trailer. This location will play a small part of the collection of explorable locations in the game.

The new trailer also goes under the hood of IO’s latest, detailing how animations, graphics, and more have been tightened for the third entry int he rebooted franchise. On PS5 the game will support 4K, 60 FPS and HDR. More NPC’s and overhauled effects have also been added to the game. You can see the new trailer below:

IO Interactive just revealed that they are working on a James Bond game for consoles. But, whilst they are still developing Hitman 3, it has been revealed the game’s PSVR functionality will only work if you play the PS4 version of the game. Another location in the game is the rural area of Dartmoor in England.