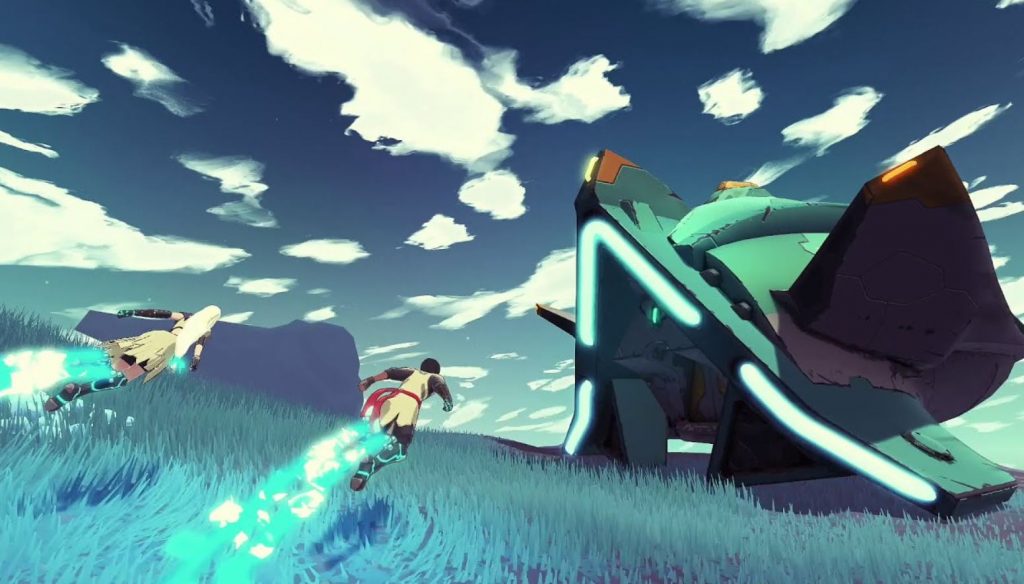 With Haven being showcased more and more as each day goes by, many have been asking is Haven coming to PS4 and PS5? Well, this article will answer the question for you.

Is Haven Coming To PS4?

Haven is indeed coming to PS4 and PS5. The title will release on both consoles simultaneously sometime later this year, alongside other platforms.

Haven was revealed years ago and comes from Furi developers The Game Bakers. The title was announced for PS5 earlier this year after confirming a PS4 release. That same announcement revealed a bunch of gameplay for the game, showcasing the title in the most detail we have seen so far. On top of that, those who wish to play on PS5 will enjoy 120 FPS gameplay and The Game Bakers will make use of PS5 features like the DualSense haptic feedback.

Haven is set to release for PS4 and PS5 later this year.