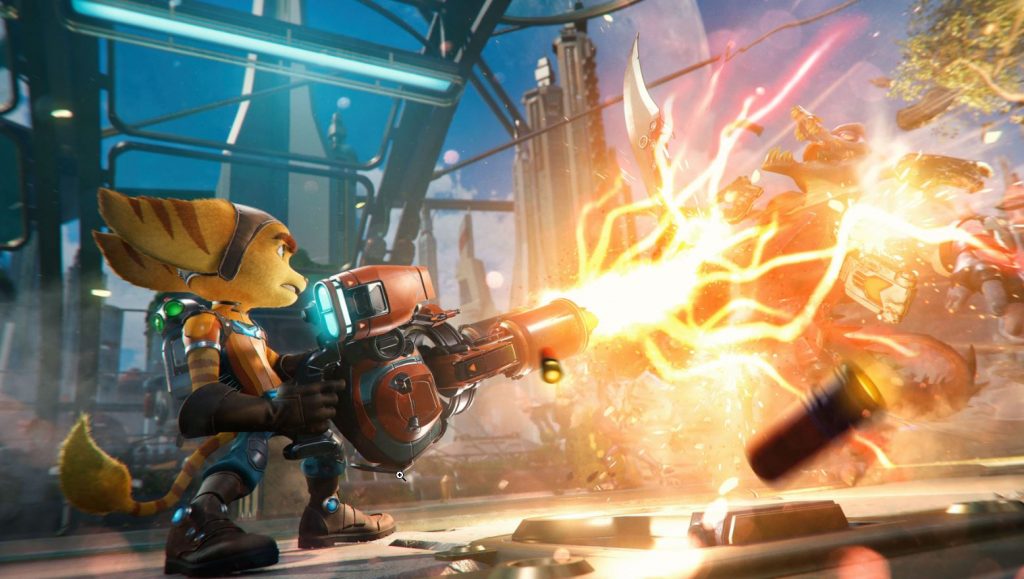 Is Ratchet And Clank Rift Apart Coming To PS4?

Unfortunately, Sony has made it clear that they are done with PS4 exclusive games. This means that Insomniac‘s next game in the franchise, Ratchet and Clank Rift Apart will not be coming to PS4.

In the past Sony has also stressed console divides during a generation leap and that the PS5 console is the future of gaming. Jim Ryan has also said that a lot of the stuff revealed today in the PS5 reveal event will be only playable on PS5.

You can take a look back at the reveal trailer and gameplay for Ratchet and Clank Rift Apart here and catch up on all the announcements for PS5 here.