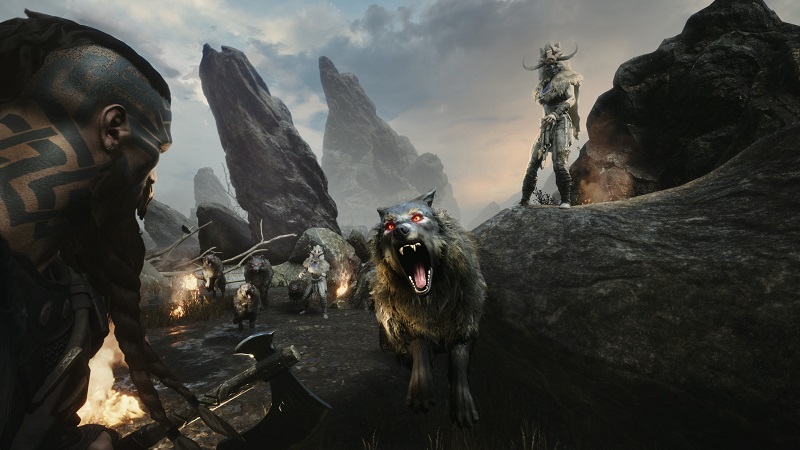 Is Rune 2 on PS4 or PS5? Fans of Nordic hack and slash adventures have been asking whether or not you can get Rune 2 on PS4 and PS5. Luckily we have the answer for you right here.

Currently, Rune 2 is an Epic Games Store exclusive. No mention has been made about Rune 2 coming to either the PS4 or the PS5 as yet.

Obviously developer Studio 369 could bring Rune 2 to PS4 and PS5 after the period of exclusivity has ended, but this remains unconfirmed.

Rune 2 is a third-person hack and slash adventure steeped in Norse mythology and includes the following features:

As soon as we hear anything about a Rune 2 PS4 or PS5 release we’ll be sure to update this article.