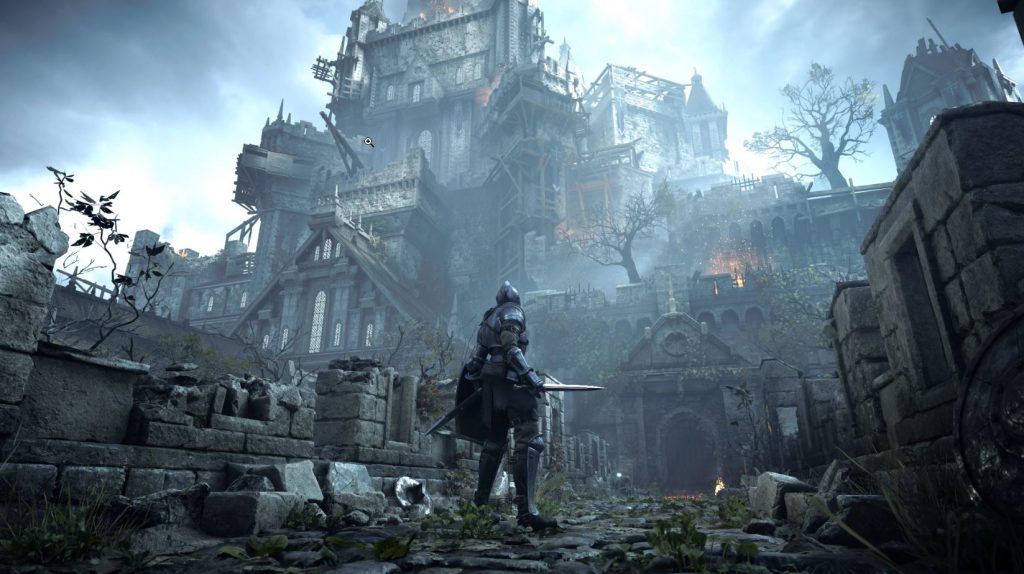 Is The Demon’s Souls Remake Coming To PS4? After the game’s impressive unveiling at the PS5 showcase, people have been wondering if those not upgrading to the new system will get to play Demon’s Souls on the PS4. We look at the remake and the original game to see whether or not a PS4 version of Demon’s Souls could happen.

Is The Demon’s Souls Remake Coming To PS4?

Unfortunately, the Demon’s Souls Remake is exclusively coming to consoles on the PS5. The game utilises the full power of the PS5 to create the stunning graphics we saw in the reveal trailer. Being made by Bluepoint, the studio will be using all of the console’s power to ensure they get the best possible experience.

Sony has also said they will not be releasing PS4 exclusives any more. A lot of the stuff shown in the PS5 reveal today will only be playable on that console and Sony has been stressing that they believe in generational divides and leaps. So, a Demon’s Souls Remake on PS4 is not going to happen.

On top of that, it is sad that even PS4 players can’t play the original game as it was never ported to the console and it is not available on services like PlayStation Now.

Meanwhile, you can rewatch the reveal trailer for the game here and catch up with every announcement from yesterday’s PS5 reveal in our hub.