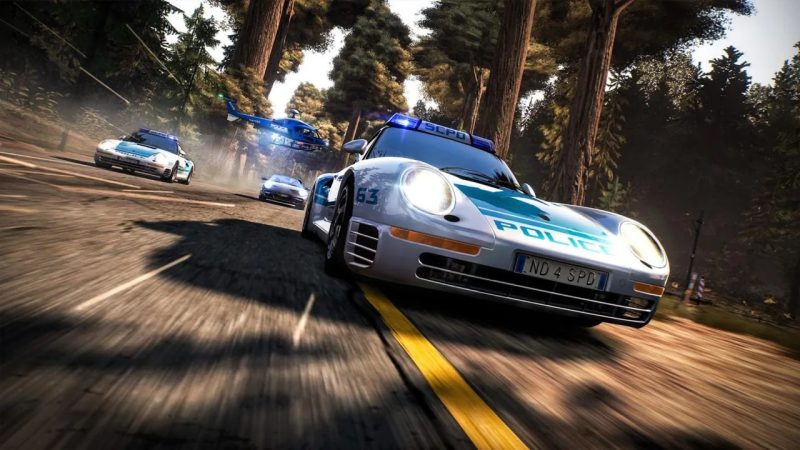 Codemasters and EA gave everyone who needs speed in their life a reason to raise an eyebrow in curiosity today, as a Need For Speed reveal coming sometime soon, potentially even this week was hinted at.

Codemasters for its part then replied to the official account, saying “Announce Need for Sp… oh.”

Both tweets sent fans into an excited flurry, and hopefully that excitement won’t have to wait until the very end of the week.

The current rumour is that the unannounced title is Need For Speed: Unbound, and last week we had reports that the reveal would be sometime very soon, “imminently,” in fact.

With EA Motive set to reveal gameplay from the Dead Space Remake tomorrow, EA could also have Need For Speed: Unbound primed.

Or perhaps we’ll have to wait later in the week to give Dead Space the spotlight for a day.

In either case, it shouldn’t be much longer now.