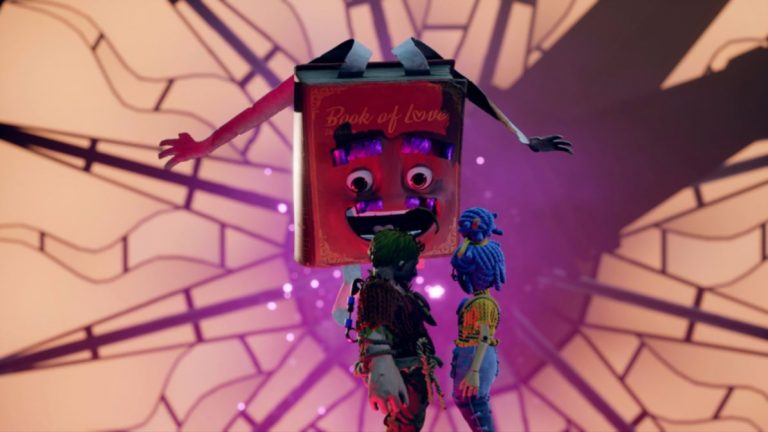 Hazelight Studios has announced that It Take Two has flogged over three million copies worldwide since the game’s launch in March 2021.

The thought of so many people enjoying our game is humbling and heartwarming. ❤️ You’ve all helped send a clear message - co-op adventures are here to stay!

It Takes Two was released for PS5, PS4, PC, Xbox Series X/S, and Xbox One on March 26, and you can read our full verdict here. While you’re at it, be sure to visit our list of the Best PS5 Split Screen, Local Co-Op Games available for Sony’s new home console.

Hazelight Studios has already started working on its next title, with Josef Fares suggesting it will blow everyone away. That’s a bold claim, but to be fair, the company certainly delivered with It Takes Two, so we’re eager to see what they come up with next.

Back in March, Fares weighed in on the ongoing controversy surrounding the state of Cyberpunk 2077, stating the game received an ‘unfair amount of shi!t.’