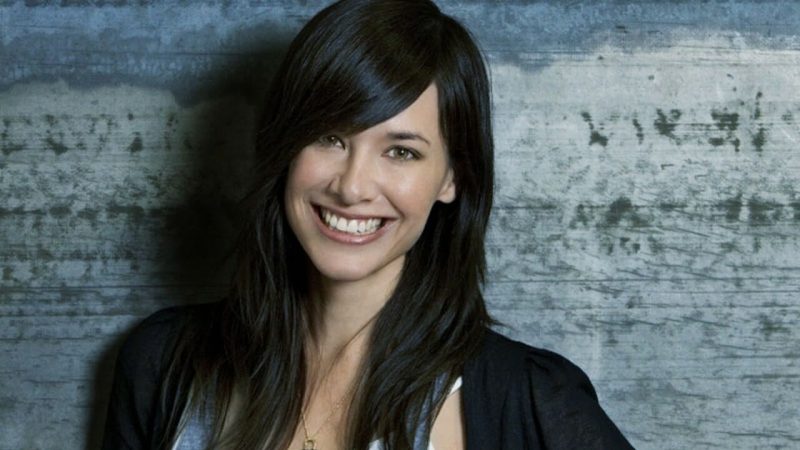 When Haven Studios was announced, it caused quite the stir as a studio to watch. That line of thinking has only gotten more true as time goes on, with Haven now having tripled in size, as they work towards launching their debut title on PS5 and PC.

This coming from a new interview with two of the studios founders, Jade Raymond and Pierre- François Sapinski from website Le Devoir.

Raymond and Sapinski talk about the studios expansion, how they were originally asked to do more than one project to start, and their debut project.

- coming to PS5 and PC
- company has tripled in size
- first game: persistent and scalable/evolving online environment
- team wants to push the PS5 console & will collab with Cernyhttps://t.co/he83zhqll8 pic.twitter.com/DjXLH5oilf

While definitely exciting, it’s not surprising to hear they’ve expanded so much. Especially as they’ve been pulling top talent straight from Ubisoft more than once.

Another interesting note from the piece as Nibel points out is the desire to work with Mark Cerny on their project to really push the PS5’s boundaries.

We know that this project will be an online focused endeavor and will broaden PlayStation’s online service based game offerings, but that’s pretty much all we know.

Hopefully as the year continues we’ll begin to learn more, though the project is likely still in very early stages.