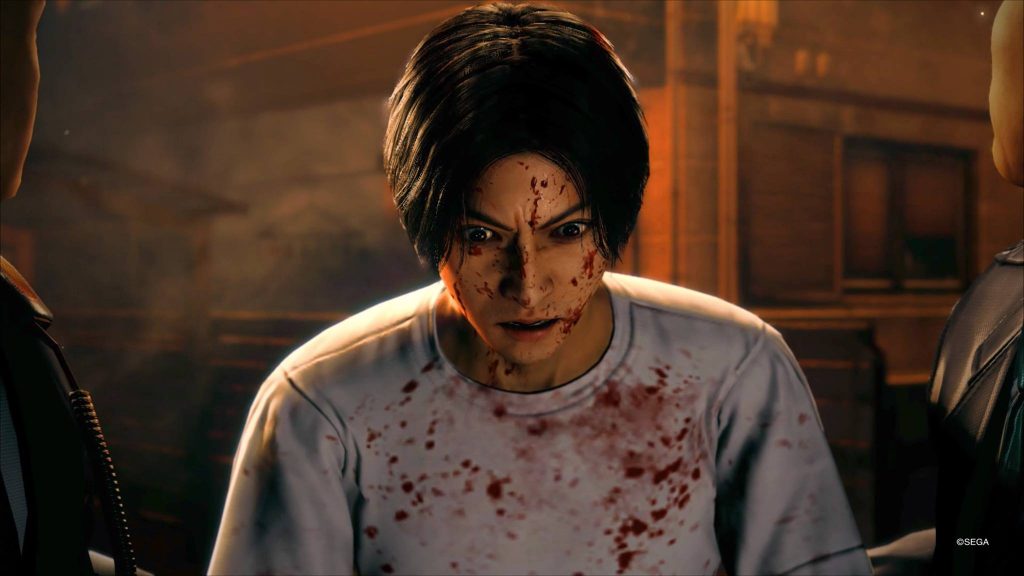 The moment we have waited for is at hand – Sega has today confirmed that its forthcoming Yakuza spin-off, Judgment, will release in North American and European territories on June 25, 2019.

That’s not all either – those folks who pre-order the physical version of the game will get a nifty reversible cover featuring new Japanese cover art, along with a Ryu ga Gotoku sticker to boot.

If you pre-order the digital version of the game, not only do you get a static theme depicting Judgment’s main protagonist, Takayumi Yagami, but you’ll get early access to the game commencing on June 21, 2019.

In case you missed the most recent story regarding Judgment – Sega recently confirmed that the game would have wide-ranging support for localised subtitles.

You can see the nifty looking boxart below: