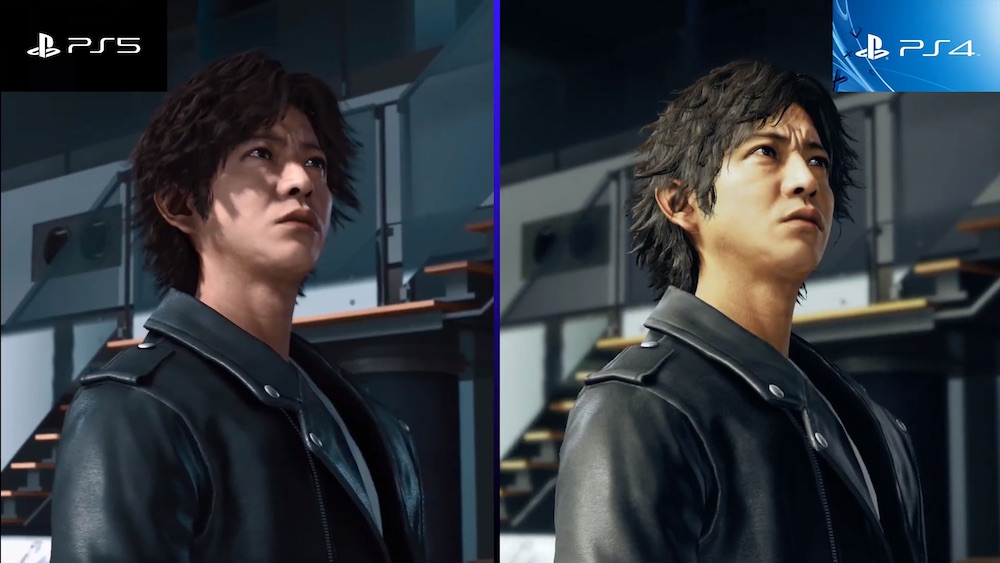 Following SEGA‘s announcement that Yakuza spin-off Judgment will be coming to PS5 and Xbox platforms overnight, a new comparison video between the PS4 and PS5 versions of the game have revealed just how much of a visual upgrade the game is receiving on new platforms.

In particular, there’s a big difference between the game’s main character in both formats, and the visuals themselves are far more polished on PS5 as you’d expect. Check out the side-by-side comparison video below to see how Judgment PS5 measures up to its earlier incarnation!

In case you missed it, SEGA confirmed Judgment on PS5 and Xbox “takes advantage of the new hardware with refined visuals in 60 frames per second along with improved load times and includes all previously released DLC on these three platforms.”

Judgment was originally released for the PS4 on June 25, 2019 and you can read our review here.

The game is coming to PS5 on April 23 priced at $39.99, although sadly there is no upgrade for existing users on PS4.