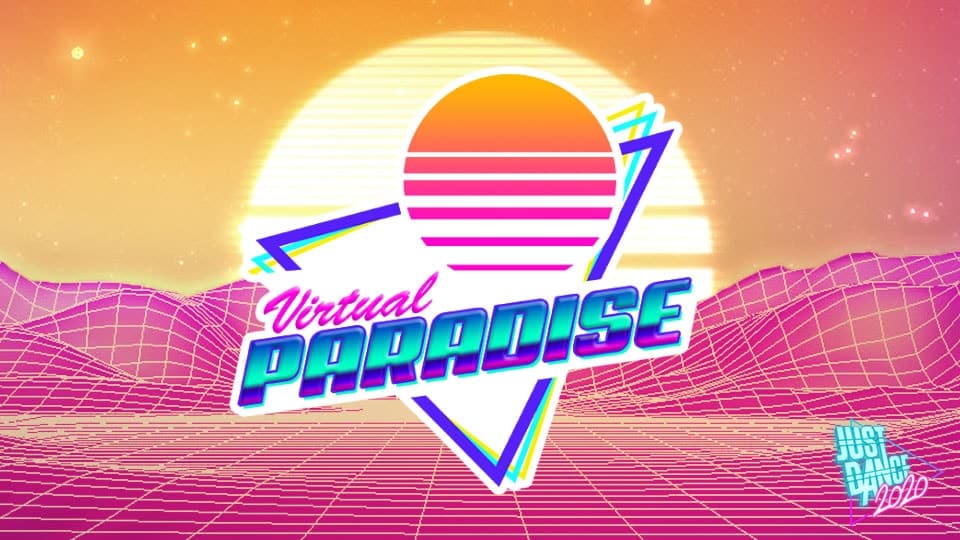 Ubisoft has revealed the Just Dance 2020 new songs and returning favourites that will be arriving with the Virtual Paradise Season from July 23.

You can watch the trailer showcasing the New Songs for Just Dance 2020 and the returning favourites below:

Dance like never before in a virtual paradise in Season 3 of Just Dance 🌴🕺! Explore 3 new songs, rediscover 3 iconic songs, and groove to a new playlist. #JustDance2020 pic.twitter.com/TwsSgPNGKH

This is the third season of new songs for Just Dance 2020, which has been delayed slightly from the game’s usual schedule due to COVID-19. You can read our review of the game from back in November where we were positive on the changes and diversity in the game.