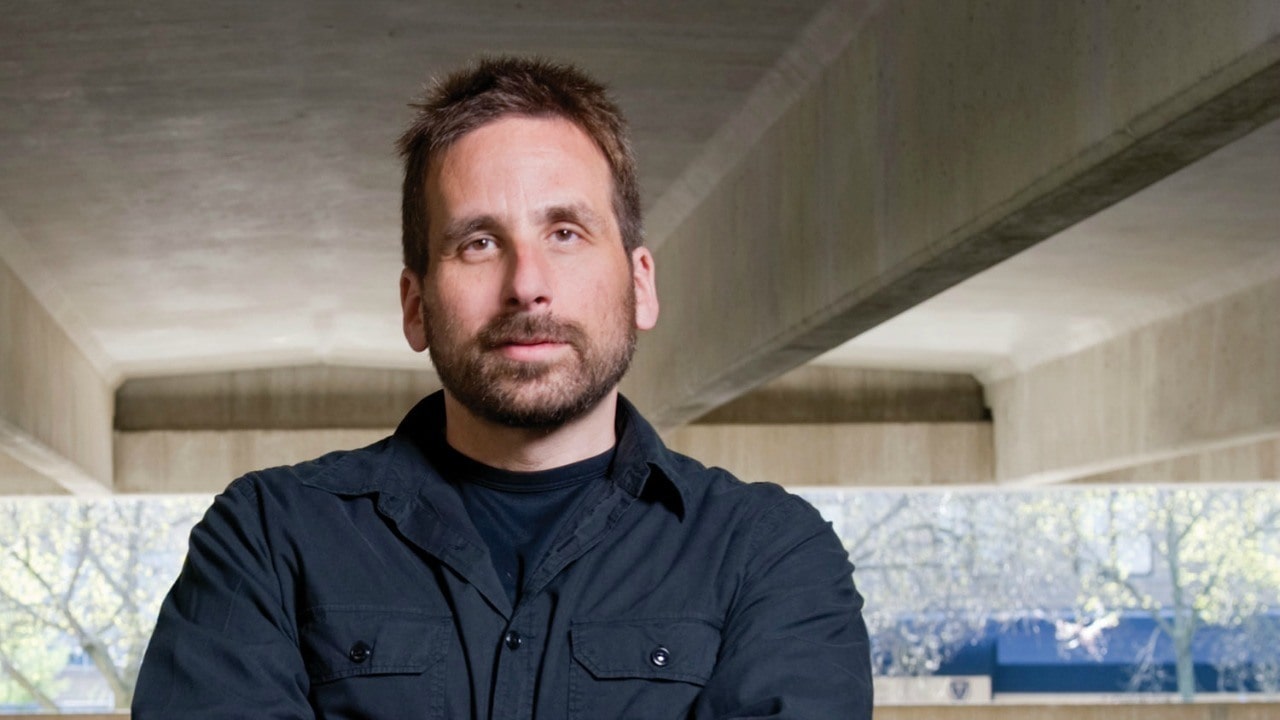 Ghost Story Games‘ Ken Levine has revealed that, unsurprisingly, he’s got nothing to do with the new BioShock game currently in production at Cloud Chamber.

Speaking with Arcade Attack Podcast, Levine was asked about the new game, rumored to be titled BioShock Isolation, but made it clear that “I know as much about the game as anyone else essentially. I’ll play it as a player when it comes out, but right now I’ve not been involved in it at all so I don’t know anything about it.”

Elsewhere Levine also touched on the BioShock movie, which was once planned but never saw the light of day. The developer revealed that he would have liked to have been involved more in the project than he was, and that the “goals of the film makers are not the same as the people who built the franchise.”

Last week, it was reported that Levine’s debut project with Ghost Story Games is still a long way off, which is apparently down to his own actions