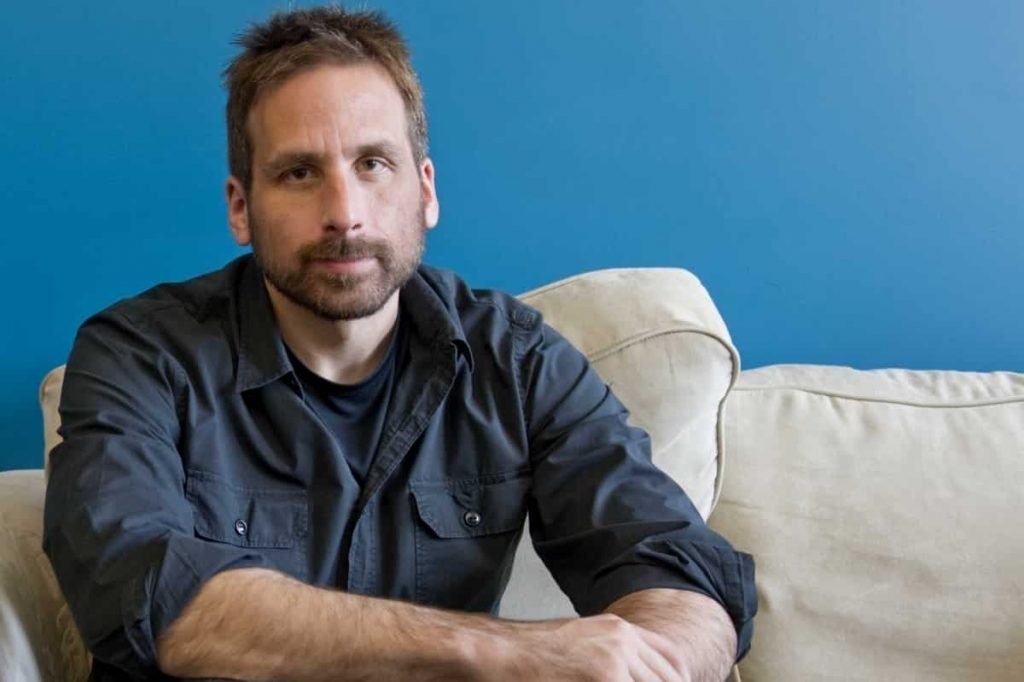 Ghost Story Games’ debut project, lead by BioShock creator Ken Levine, is now in the ‘later stages of production,’ a new job listing at the company has suggested.

The listing also reveals a bit more about what we can expect from Levine’s new project, who hasn’t shipped a game since 2013’s BioShock Infinite for PS3 and Xbox 360. Here’s a snippet describing how the project is in the ‘later stages of production,’ suggesting a release isn’t too far off.

We are a self-publishing game development studio owned by Take-Two Interactive located in the greater-Boston area. We’re dedicated to making immersive story driven games for gamers that like a challenge. The studio was founded by a group of former Irrational Games developers that involved the development and release of many games, including but not limited to System Shock 2, BioShock and BioShock Infinite.

We’re working on a new immersive sci-fi game with RPG elements. We haven’t announced any details yet because we are still in later stages of production.

There’s no release date available yet, but hopefully it won’t be too long before the game’s developer is able to share more details.