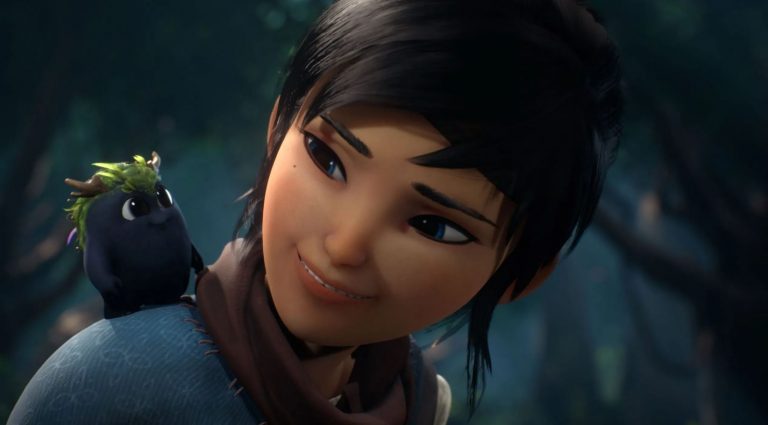 Ember Lab has announced that its upcoming story-driven PS5 adventurer Kena: Bridge of Spirits will receive a physical release at a later date.

We will be looking into physical editions later on! 🧡

Kena: Bridge of Spirits was one of the first PS5 games announced during Sony’s showcase back in June and is also coming to the PS4 and PC. However, the studio plans to offer a free upgrade to the next-generation version of the title.

Here’s the full lowdown on the game:

Kena, a young Spirit Guide, travels to an abandoned village in search of the sacred mountain shrine. She struggles to uncover the secrets of this forgotten community hidden in an overgrown forest where wandering spirits are trapped.

Timid and illusive spirits scattered throughout the forest. They maintain balance by decomposing dead and rotting elements.

Explore: A forgotten village and a strange curse. Draw on the power of the Spirit Realm to restore this once-majestic world.

Fast-Paced Combat: Spirits have become corrupt, trapped and unable to move on, challenging Kena at every turn.

[Source – Kena: Bridge of Spirits on Twitter via Push Square]