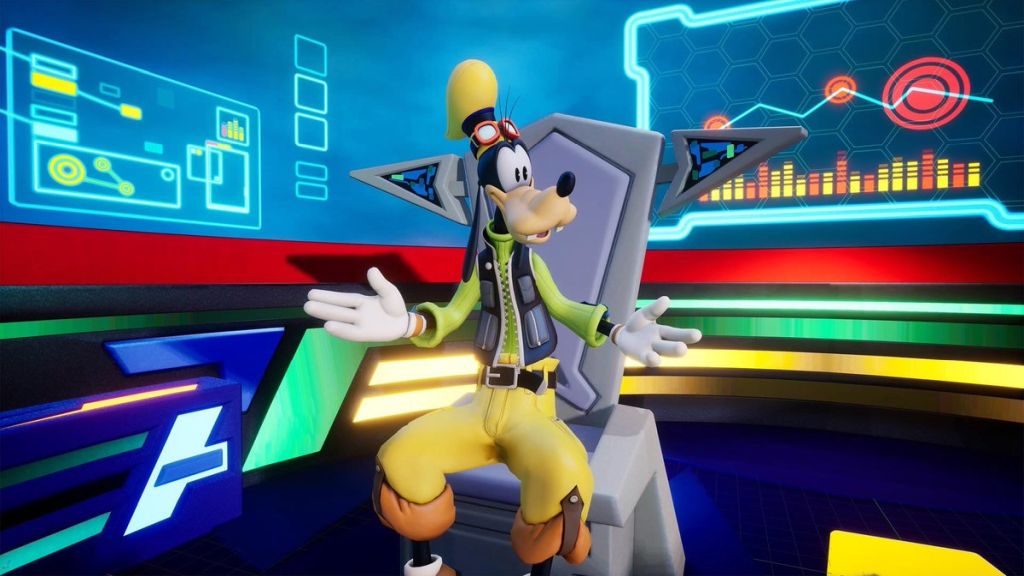 Kingdom Hearts update 1.03 is available to download today. Square Enix has confirmed that the latest patch will deliver the secret video that fans have been waiting for.

The update is 417MB, and whether you get to see the secret movie will depend on how many Lucky Emblems you’ve snapped. You’ll also need to have completed Kingdom Hearts 3.

The exact number of Lucky Emblems you’ll need has yet to be revealed, but we’re expecting more details to land later today. What we do know is that there are 90 Lucky Emblems, so it’s worth checking out the Kingdom Hearts 3 collectibles guide to find their locations.

Once you’ve fulfilled the criteria, you can then head to the theater to watch the secret video. We’ll update this post as soon as we know how many Lucky Emblems you need.