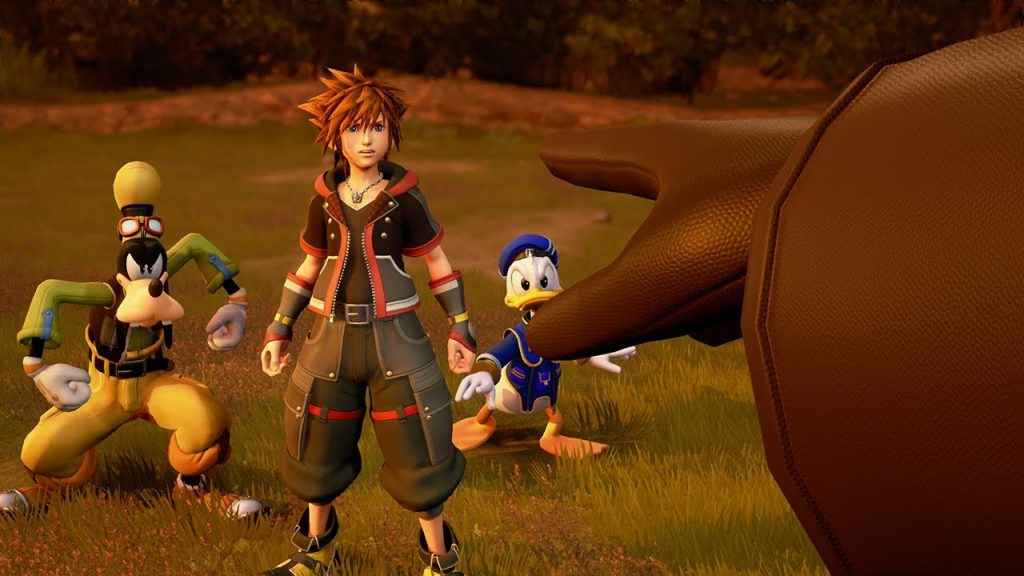 It’s the seemingly eternal question when it comes to the latest Kingdom Hearts 3 news. Up there with ‘What is the meaning of life?’ and ‘How can we achieve world peace?’ That question? When is the Kingdom Hearts 3 release date?

The news was revealed ahead of the Square Enix E3 2018 press conference on Monday. Check out the tweet.

KINGDOM HEARTS III will be releasing on Xbox One and Playstation 4 on January 29, 2019! #KingdomHearts #KH3 pic.twitter.com/vpcpxbkreX

In a later tweet, the publisher apologised for the delayed 2019 release, writing: “Please look forward to other information, including a few trailers at E3.”

The press conference starts at 1pm ET on Monday 11 June. Alongside Kingdom Hearts 3, fans are also looking forward to more information about the new Avengers game, more footage from Shadow of the Tomb Raider and perhaps a sneak peak at the Final Fantasy VII Remake.

In other Kingdom Hearts 3 news, there have been a fair few rumors flying around, including the shock omission of a fan-favorite character.