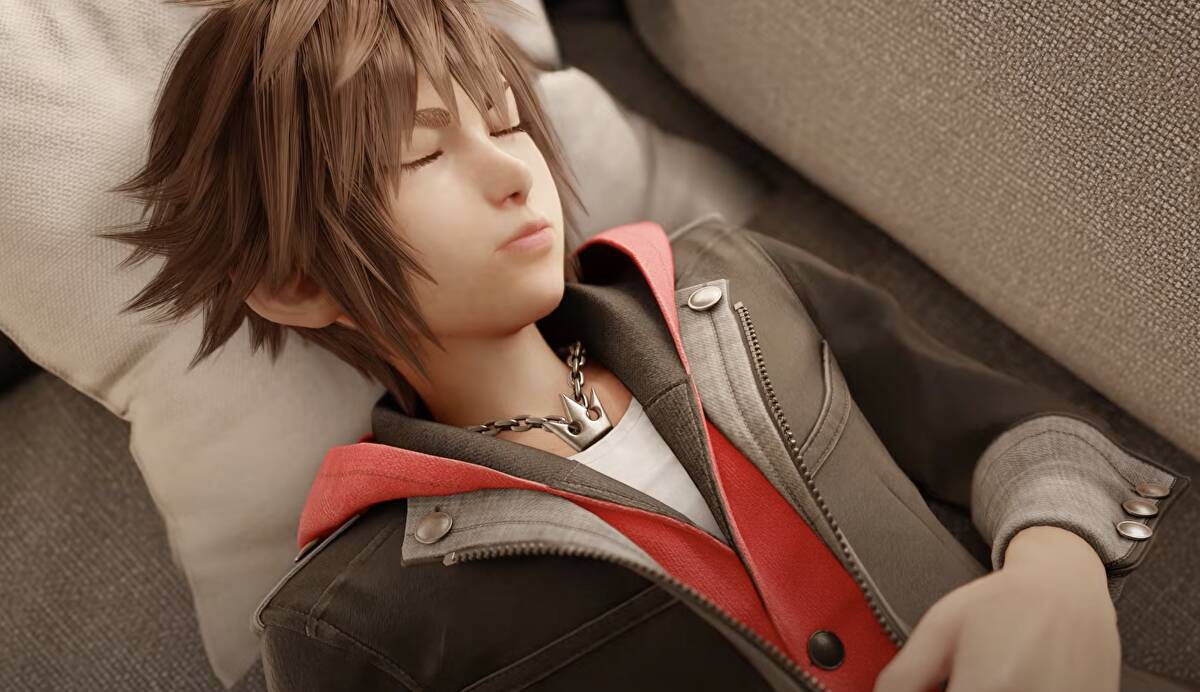 Square Enix’s Tetsuya Nomura has revealed new details regarding the setting of Kingdom Hearts IV, which is known as Quadratum.

We caught a glimpse of the new setting in the debut trailer for Kingdom Hearts 4 last weekend during the series’ 20th anniversary celebrations. However, while it looks like the ‘real world,’ it’s not, and is instead “similar to an afterworld.”

Speaking in a new interview with Famitsu, Nomura-san revealed that the room that Sora wakes up in is an area of Tokyo known as Miami-Aoyama. “That room will be the base for the early part of the game,” he commented.

From each of our perspectives, our perceptions change. In [mobile game] Kingdom Hearts Union χ, the Master of Masters said something along those lines.

Elsewhere, Nomua revealed that Sora’s more grounded look may be due to his appearance in Quadratum and that he may not look like this for the entire game. He also revealed that Donald and Goofy are “looking for clues about Sora in the original world.”

Kingdom Hearts 4 is in the early stages of development it’ll be a while before we get any new info on it. By the time the game does come out, however, it’ll have been upgraded to run on Unreal Engine 5.