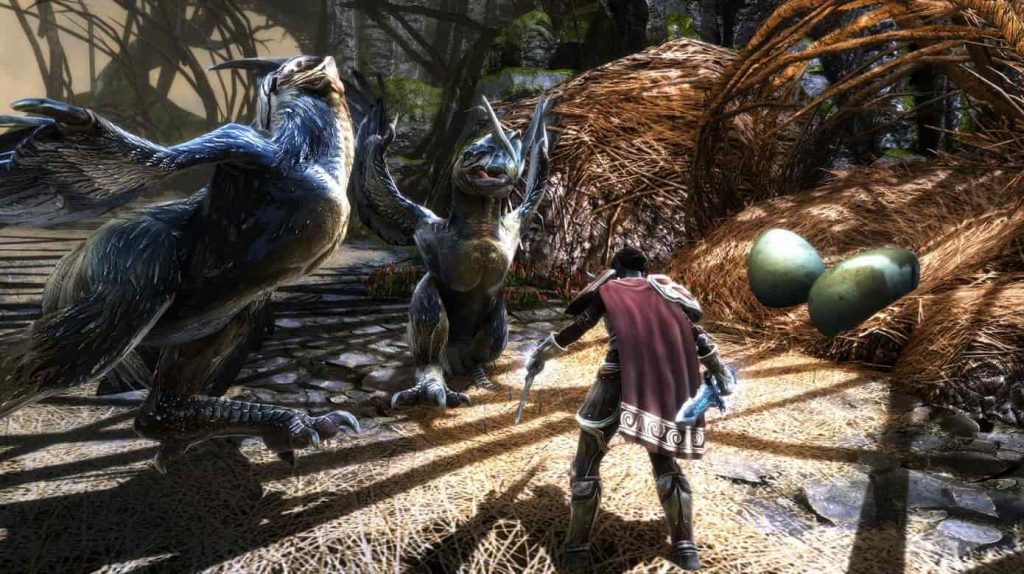 THQ Nordic has announced a remaster of the cult classic Kingdoms of Amalur for PS4 which combines all the game’s content and gives the visuals a nice uplift from 2012. The game is being remastered by Kaiko, who have done a lot of remastering work, particularly on the first two Darksiders games.

The re-reckoning remaster of Kingdoms of Amalur PS4 has a confirmed release date of September 8, 2020. The game will also release on Xbox One and PC on the same day.

An official Kingdoms of Amalur remaster PS4 price is $39.99, with the UK price likely being £34.99. There is also a collector’s edition for the game, which you can find details about below.

Kingdoms of Amalur: Re-Reckoning on PS4 does have an official trailer which has been released. This came a month after the game was initially leaked.

The game comes with “stunning visuals and refined gameplay.” The remaster for PS4 also packs in all the DLC for the game. On the other hand, it doesn’t look like the game will be receiving any major gameplay changes or alterations, beside the aforementioned refinements. An expansion for Kingdoms of Amalur: Re-Recokoning will also be coming with all new content in 2021.

The Kingdoms of Amalur PS4 remaster does have a collector’s edition. The collector’s edition includes the game, alongside 5 pieces of artwork, an Amalur keychain, and an Alyn Shir Collectible Statue. This all comes packaged inside a uniquely designed box. 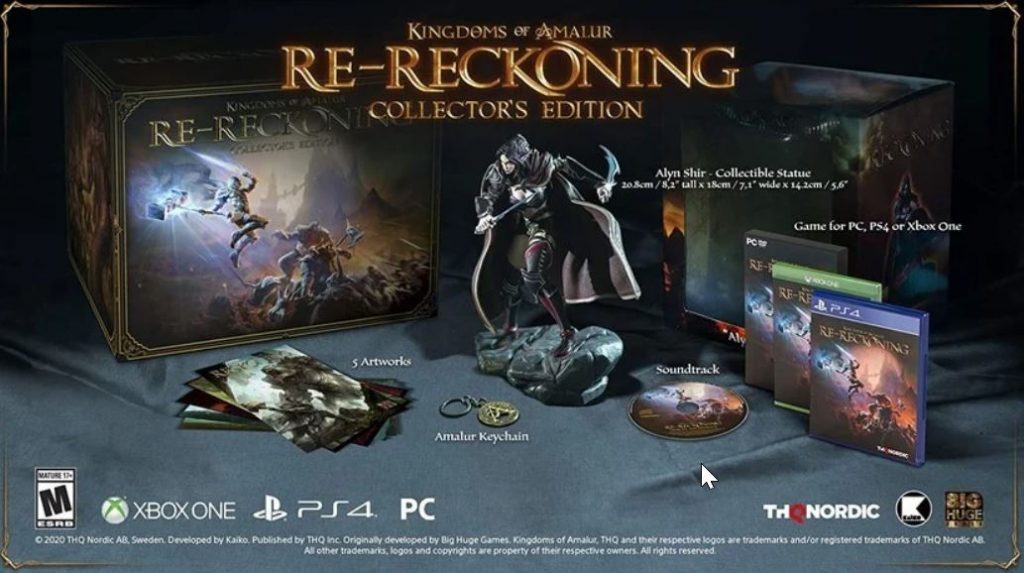 Kingdoms of Amalur: Re-Reckoning, which is a PS4 remaster of the original game, releases for PS4 on September 8, 2020.