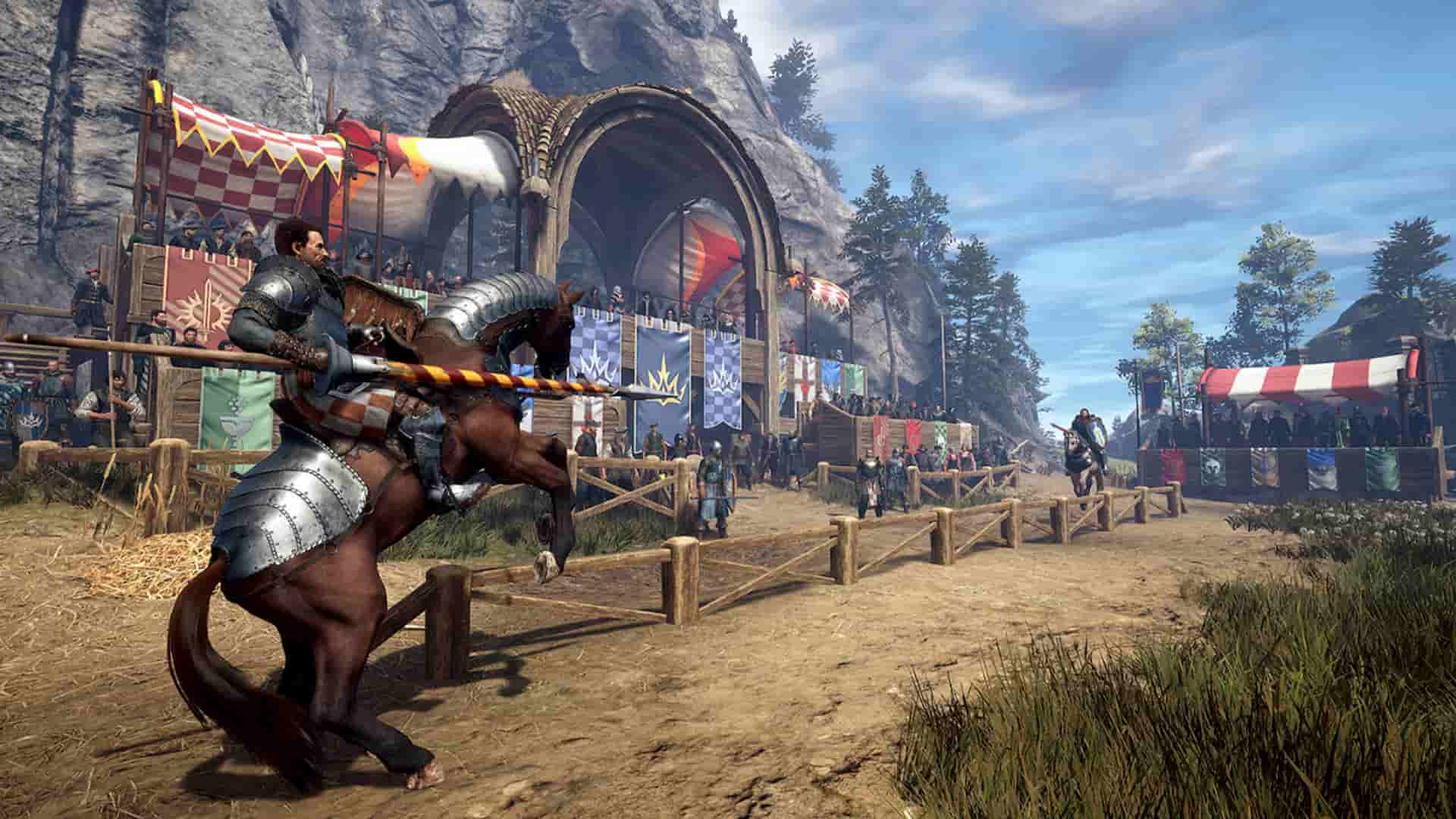 The King’s Bounty 2 gameplay footage gives you plenty of details about the game, featuring combat, cutscenes, a look at some of the game’s locations, and more. It’s a nice package that should give you a good idea what it’s all about if you haven’t been following much coverage on the sequel.

King’s Bounty II is scheduled for release on August 24, 2021 for PS4, PC, Nintendo Switch, and Xbox One.

Darkness descends over the world of Nostria. Conspiracies, sabotage, and necromancy are overshadowing the country. Counties are demanding independence, bandits prowl the roads, and rumors about the overwhelming power of Blight emerge from a whisper in the dark.

King’s Bounty 2 was originally scheduled for release in March 2021 before being pushed back to August.