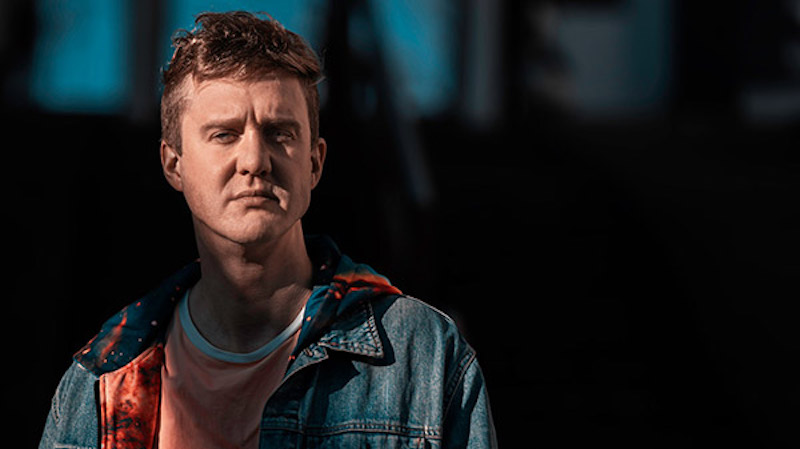 Ludvig Forssell, the composer at Kojima Productions who most recently worked on Death Stranding, has announced he is leaving the company to pursue a freelance career.

Yesterday, Forssell teased that he had ‘important news‘ to share, prompting speculation that he was about to unveil his latest project with Kojima Productions. Given that we know the studio is working on a new game and that we might be getting a reveal sooner rather than later, it was an easy assumption to make.

That’s not the case, however, as Forssell is now going it alone and parting ways with Hideo Kojima’s development studio. Here’s what he had to say on Twitter:

ANNOUNCEMENT:
After 10 years working in-house as a Composer/Audio Director at Kojima Productions, I’m excited to announce that I’ll be pursuing my future as a freelance composer.
It’s been a blast! Thanks, KJP! Now, I’m happy to tackle a variety of projects in all types of media. pic.twitter.com/tXWh2ibh12

Kojima Productions hasn’t revealed what it’s working on next, but there have been suggestions that a sequel to Death Stranding could be on the cards.