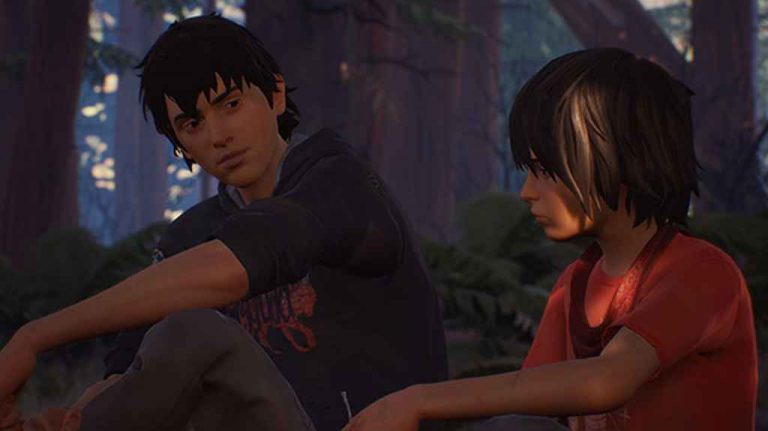 Square Enix has announced it will roll out two physical editions for Life is Strange 2 later this year, as the episodic drama sequel finally reaches its conclusion in December. There’s a standard and Collector’s Edition available, so if you’ve been holding out on making the jump to Life is Strange 2, it’s probably worth waiting a couple more months to pick one of these up.

Both boxed editions will rock up in December. The standard edition will set you back £34.99 and includes all five episodes for Life is Strange 2, plus the Awesome Adventures of Captain Spirit and some Arcadia Bay patches.

Meanwhile, the Collector’s Edition will set you back £64.99 and includes everything above plus a 32-page art book, Sean and Daniel figurines, four-disc vinyl box containing the game’s soundtrack, and a presentation box. It’s available exclusively through Square Enix’s online store and will be limited to a single production run.

Life is Strange 2’s boxed editions will arrive on December 3 in Europe and February 4, 2020 in North America.

Developed by Dontnod Entertainment, Life is Strange 2 debuted back in September 2018 (yes, they’ve really managed to spread five episodes over an entire year), and follows newcomers Sean and Daniel Diaz, who embark on a road trip to Mexico after discovering that one of them is more than just your average kid.

Life is Strange 2 was preceded by a free episode, The Awesome Adventures of Captain Spirit, in summer 2018 that set the stage for the Diaz siblings’ adventure.

The original Life is Strange was released episodically back in 2015, and follows the adventures of college student Max Caulfield, who discovers she can manipulate time and create alternate realities in the process.

Catch up on Life is Strange 2 by reading our reviews of the four episodes released to date: Roads, Rules, Wastelands, Faith.