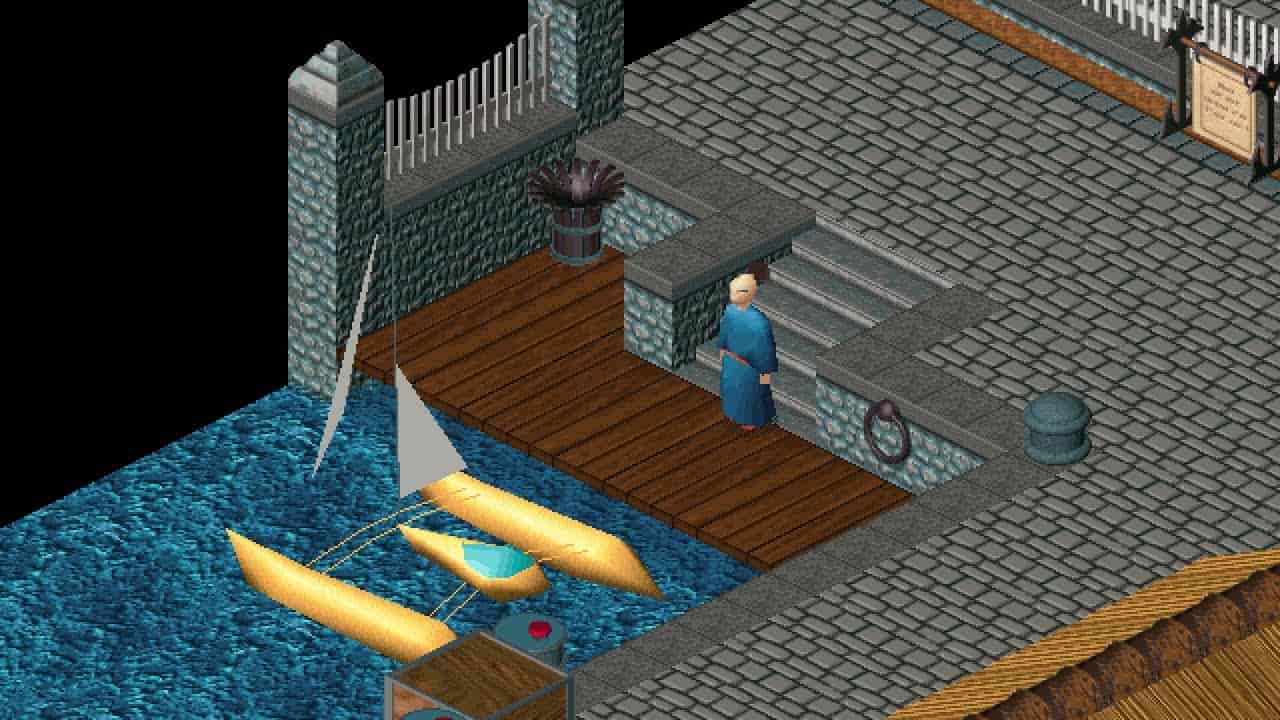 Developer 2.21 has announced that it is resurrecting 90s cult favourite Little Big Adventure for modern consoles, which will be a reboot of the popular franchise.

Little Big Adventure’s original creators Frédérick Raynal and Didier Chanfray will be involved, and will be coming to PC and consoles. It’s still a long way off at this point, as development on the new game has yet to kick off.

For years, you have been waiting for a new Little Big Adventure. Your wait it almost over. Thanks to the loving support of Frédérick Raynal and Didier Chanfray, we launched a new studio to bring Twinsen and Zoe back to PC and consoles.

Little Big Adventure was released in 1994 for CD-ROM and later floppy disks (remember those?), although the former featured FMVs, music, and speech. The game eventually make its way to the PSOne in Japan in 1996 and Europe in 1997, with an Enhanced Edition coming to Steam in October 2015.