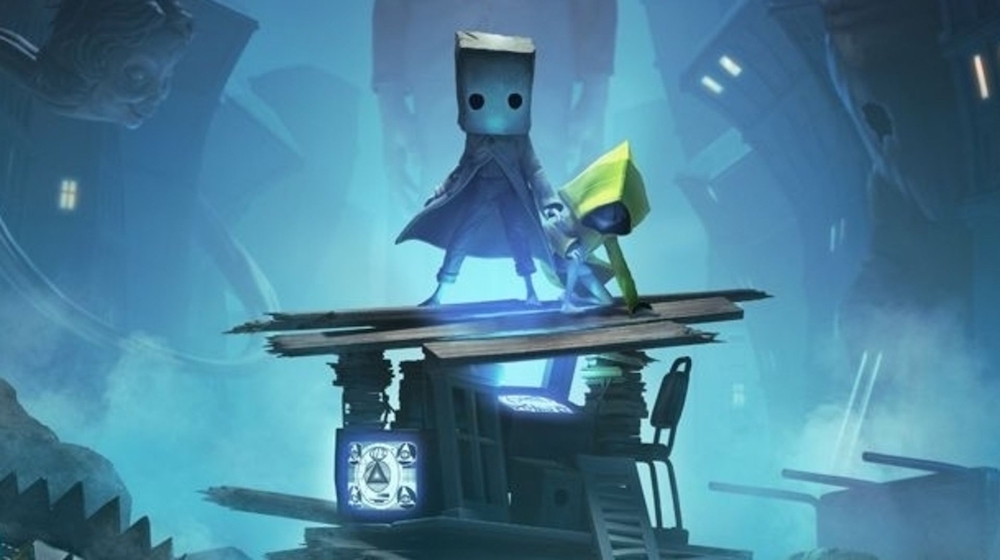 This year, don't miss the world gameplay premiere of Little Nightmares II during the show!

Original Story – We will finally be getting more Little Nightmares 2 news this week according to a Tweet from the game’s official Twitter account. Little Nightmares 2 was announced at Gamescom 2019, and it would make sense that we get more information from GamesCom 2020. It is unclear what will be announced this week. Nevertheless, we can assume there will finally be a release date and the first look at gameplay.

There's something different in the air this week. Stay alert. pic.twitter.com/m5PDkEmqJP

Gamescom starts this Thursday, August 27, 2020, and will run through Sunday Agust 30, 2020. We will be covering all the news from the. For a full list of games we know will be there check out this article. Little Nightmares 2 hasn’t been seen since its announcement back in 2019, but the studio has been teasing a reveal for the last month or so. The game will likely be the last in the franchise as the studio has been bought by THQ Nordic and the Embracer Group.